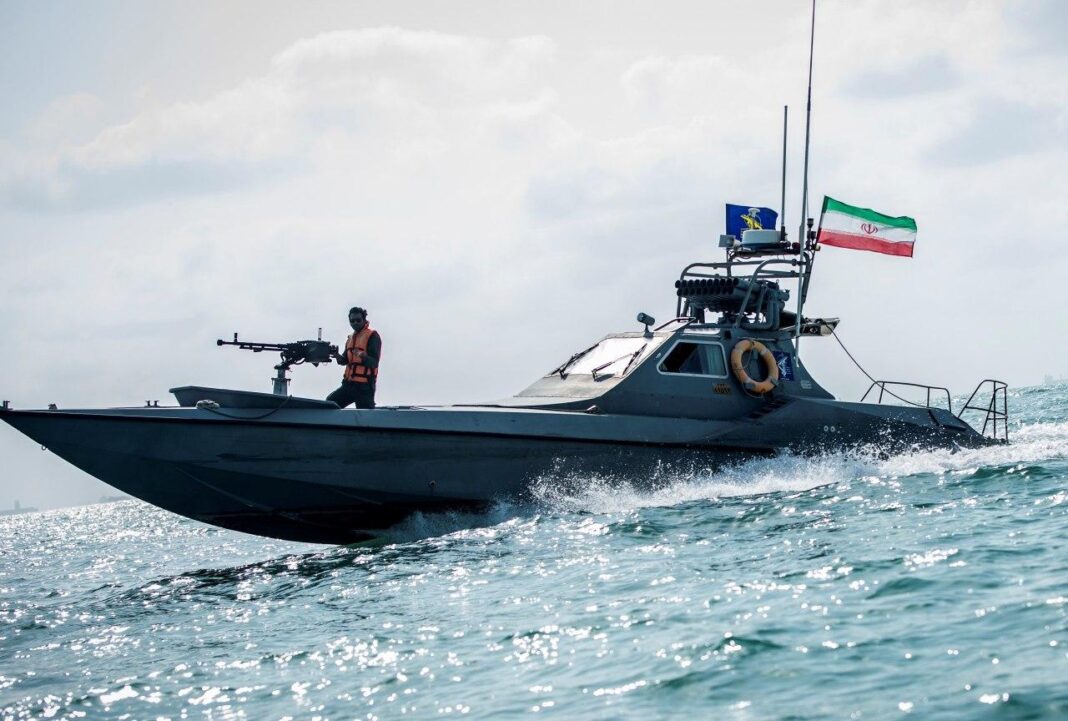 The Islamic Revolution Guards Corp (IRGC) hits out at US Central Command (CENTCOM) chief Michael Erik Kurilla over his “ridiculous” claim of an attempt by Iran’s naval forces to “illegally seize” an American unmanned vessel in the Persian Gulf.

In a statement issued on Wednesday, the IRGC explained the details and the reasons of a security operation as part of which the elite force’s Navy briefly took control of the US maritime done stranded in the Persian Gulf and towed it.

It said the unmanned vessel had lost “navigational communications” and remained stranded in the Persian Gulf, which is home to many international shipping routes.

The IRGC said the “timely” and “smart” move by its naval forces was meant to secure shipping lines and avert any accident in the key waters, slamming the CENTCOM chief’s allegations, which were covered by media outlets affiliated with the global hegemonic system and Zionism.

The ship was released, as ordered by the commander of the IRGC support ship, after the Iranian naval forces established the American fault, made sure there was no threat to Iran’s security and interests, and gave the necessary warnings to the US navy fleet — which arrived at the scene — not to repeat the unlawful behavior again, it added.

“As repeatedly emphasized, the presence of the terrorist forces of the US army in the Persian Gulf has constantly been endangering lasting stability and security in this sensitive and strategic region,” the statement said.

Earlier, Nour News, a website close to Iran’s Supreme National Security Council (SNSC) had shed light on the circumstances surrounding the incident in a report.