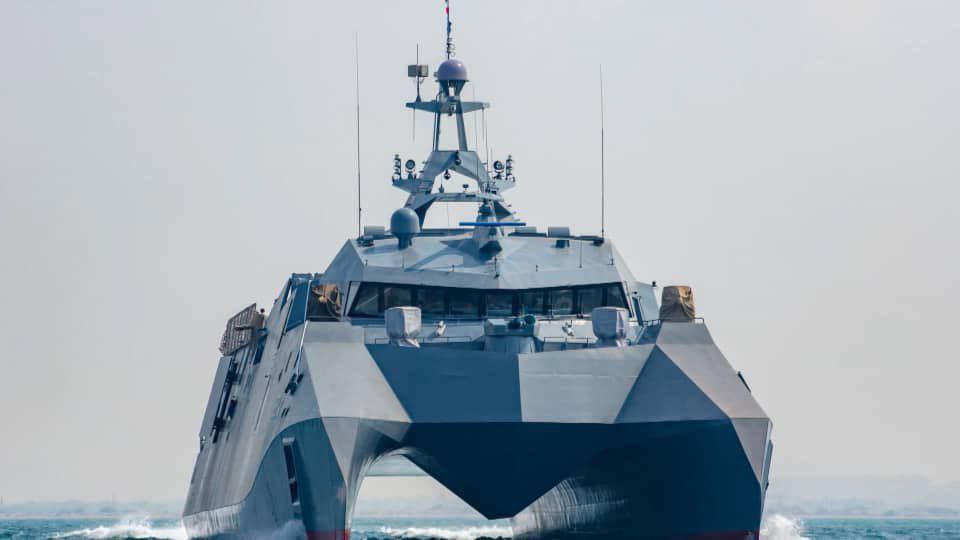 The Navy of Iran’s Islamic Revolution Guards Corps has launched a warship that has been named after the country’s assassinated anti-terror icon General Qassem Soleimani.

Some other warships were also delivered to the IRGC’s Navy including two missile-launcher speedboats.

Iranian Warship Soleimani has a much higher maneuverability and a way smaller turning radius compared with vessels of the same size, which is highly important when it comes to diverse offensive and defensive tactics.

The warship is also capable of carrying marine helicopters and also carrying and launching all kinds of speedboats as well as vertical flying drones.

The ship is equipped with the most advanced radar and telecommunication interception and electronic warfare systems for intelligence gathering and surveillance operations.