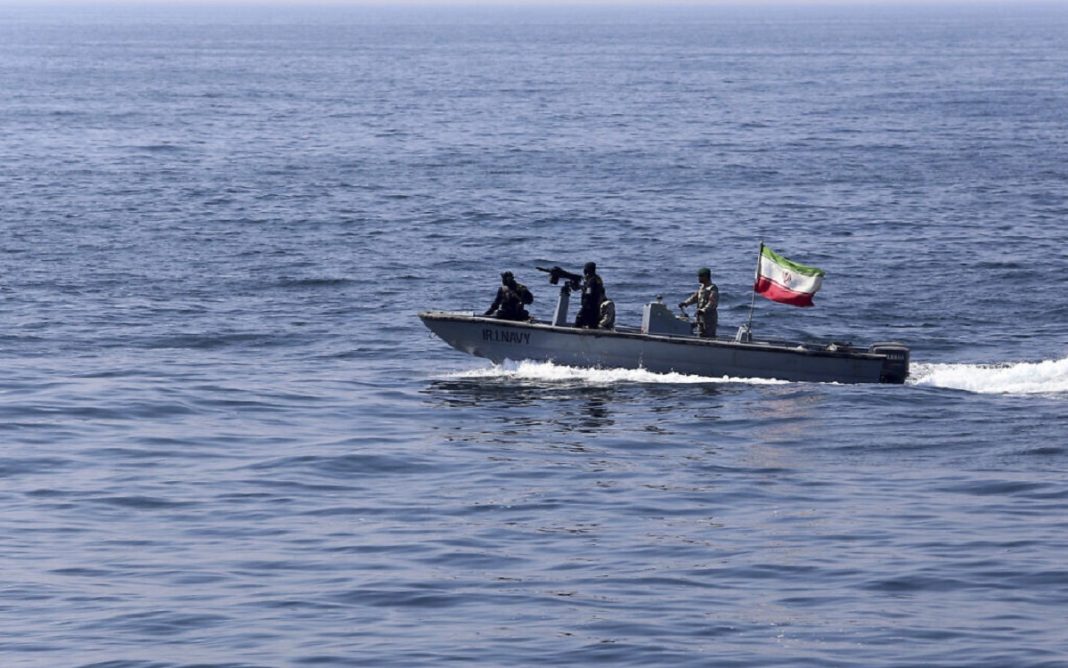 The commander of the Navy of Iran’s Islamic Revolution Guards Corps says his forces are at the best level of readiness in terms of intelligence dominance over the enemies and also military hardware.

Brigadier General Alireza Tangsiri said over the past two years, the IRGC’s naval forces have been delivered a broad range of weaponry and equipment in 8 phases including light and ocean rover vessels and drones as well as electronic warfare hardware, torpedoes and missiles.

He added that all this has boosted Iran deterrence.

Tangsiri said Iran now has an effective presence under the water and is equipped with smart weapons and systems that can be used in this way.

He underlined that all the weaponry and equipment of the IRGC’s Navy are domestically built and that Iranian scientists have used artificial intelligence in the arms and hardware.

Tangsiri also said Iran has managed to neuter the US arms embargo on the nation.

He then drew a parallel between the Islamic Republic in this regard and the former US-backed regime of Iran, saying before the 1979 Islamic Revolution, the US and other Western countries made decisions for Iran without permission from the Pahlavi regime but that is not the case today.

According to the IRGC’s Navy commander, today world bullies do not dare to engage in warfare near Iran’s territory and that any aggression against the country will be met with a ten-fold response.