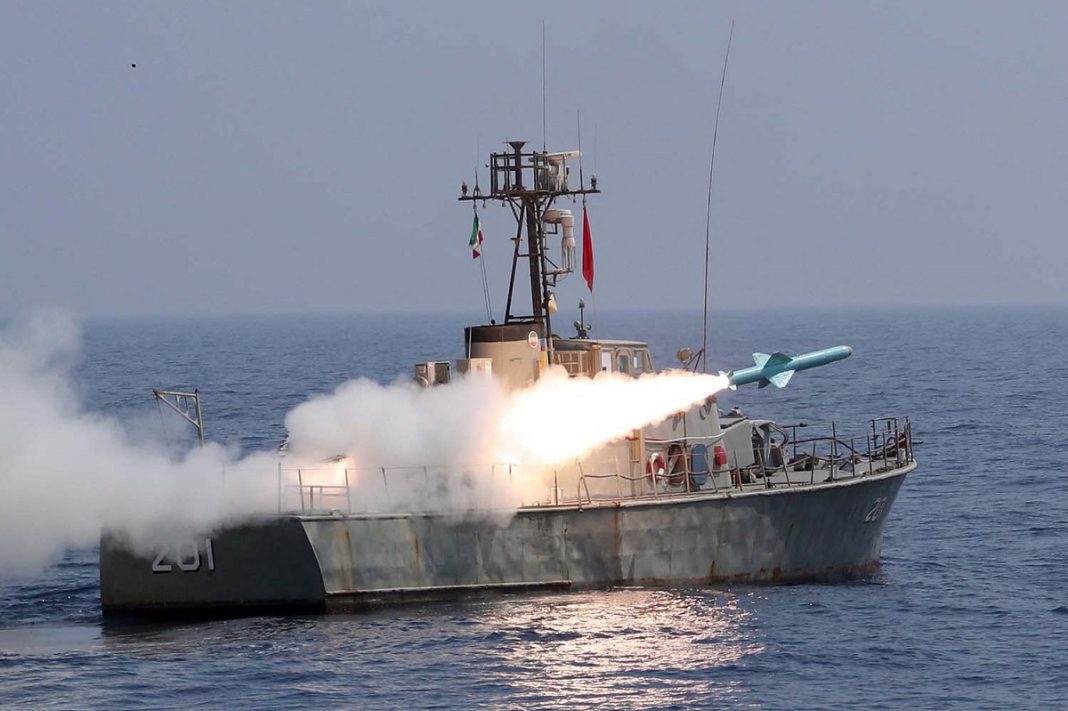 Major General Hossein Salami, commander in chief of the IRGC, made the comment during a visit to inspect the IRGC’s naval forces in the southern Iranian Island of Bou Mousa.

“The IRGC’s naval force, especially over the past years, has achieved extraordinary capabilities and achievements in the fields of drones, missiles, vessels, electronic warfare, air-marine warfare, and submarines, which can have a quick and effective reaction for all defensive layers,” Salami said, speaking alongside the IRGC’s naval commander Rear Admiral Alireza Tangsiri.

“Every time we inspect the marine bases, we face new demonstrations and growths of power, and we realize the qualitative and quantitative power of drones, submarines, vessels, missiles, electronic warfare units and other elements of the IRGC’s naval forces’ power.”

The general further hailed the “extraordinary leaps” in the IRGC naval forces’ equipment and weapons, stressing that the force has improved in technical and tactical terms and can now claim a “complete and reassuring defense” of Iran’s border in the sea.

“Unfortunately, some of the ruling regimes in the southern Persian Gulf countries, have established political and security contact with the Zionist Israeli regime, which is a serious threat for the regional security, especially for the regimes, themselves.”

He added, “We declare and warn that continuation of such contacts are by no means acceptable and they should know that the vicious existence of the Zionist regime, in any location, is a cause of insecurity, and their presence in this region is not tolerable, and it is necessary that these regimes reconsider their political approach.”