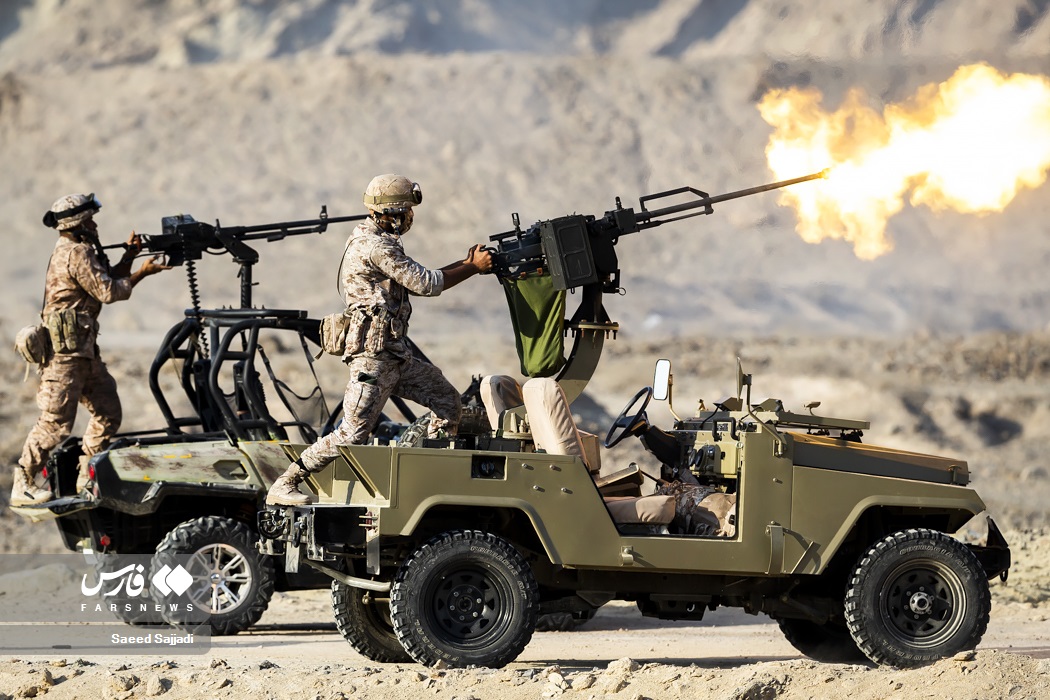 The commander of the Islamic Revolution Guards Corps (IRGC)’s Ground Force says reinforcements are being deployed to regions along Iran’s western and northwestern borderline as the military steps up the campaign against separatist terror groups in the Iraqi Kurdistan region.

Brigadier General Mohammad Pakpour said members of the IRGC Ground Force, in cooperation with the local people, would firmly deal with thugs and elements of hostile separatist terror groups who have been sowing insecurity in border regions of the country’s west and northwest.

He said armored units and special forces are currently on their way to those regions.

The measure, the commander said, “is meant to strengthen the units stationed at the border and prevent the infiltration of terror teams tied to separatist groups based in the northern Iraqi region.”

Since late September, the IRGC has been conducting missile and drone raids on strongholds of anti-Iran terror groups in Iraq’s semi-autonomous region, which have conducted acts of terror in Iran’s border regions and fueled violent riots in the country.

The raids came after Iraqi officials failed to stop terror activities at the Iranian doorstep and maintain control over their borders with the Islamic Republic.