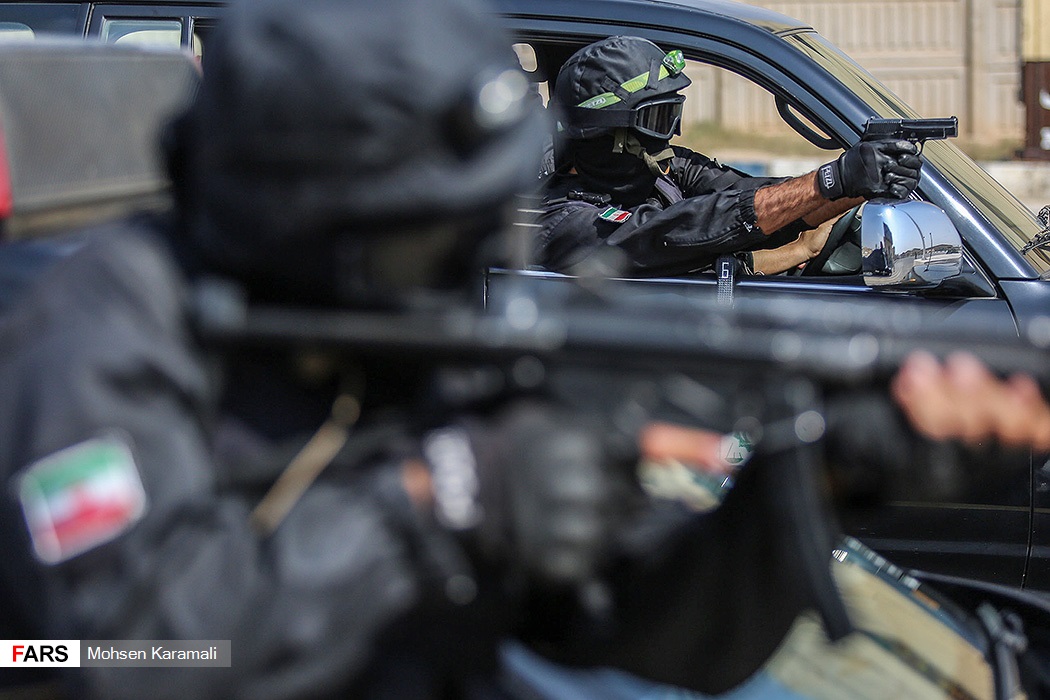 The Islamic Revolution Guards Corps (IRGC) has busted a foreign-linked network that planned to carry out counter-security operations in Iran’s central Markazi Province.

In a statement, the IRGC division in Markazi Province said all the 12 members of the network had been arrested thanks to round-the-clock efforts by security forces in the province.

The detainees, it added, received directions from counter-revolutionary elements based in Germany and the Netherlands.

They were preparing firearms and were seeking to carry out acts of sabotage and counter-security schemes before they were detained, the statement said.

Iranian cities have been gripped by on-and-off riots, which initially broke out in mid-September as many were protesting the death of a young Iranian woman in police custody.

Officials say, the protests were hijacked by foreign-related elements and turned into deadly riots.

The rioters have engaged in acts of violence, including murders of security forces and ordinary people and large-scale vandalism.

Iran’s intelligence bodies have reported direct links between many rioters and foreign parties.