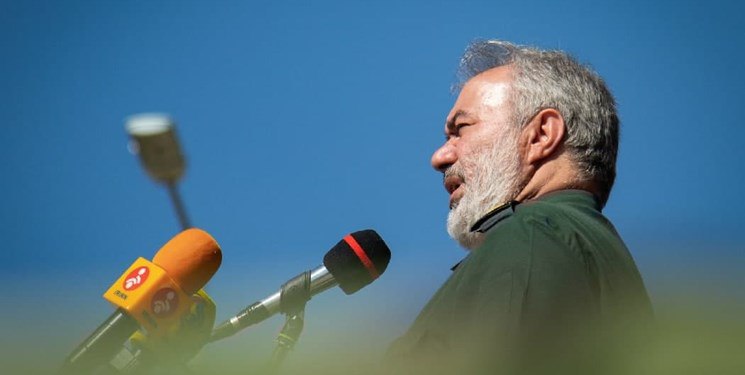 The second-in-command of the Islamic Revolution Guards Corps has dismissed recent threats by an Israeli Army's general against Iran.

“Statements by the chief of general staff of the Zionist regime’s army about the continuation of military operations to destroy Iran’s capabilities are nothing but nonsense,” Brigadier General Ali Fadavi stated in an interview with Yemeni media on Wednesday.

He also stated that it is not only Iran that’s talking about the decline of the United States, but this is also being heard from inside America.

Chief of General Staff of the Israel Army Lieutenant General Aviv Kochavi said on Tuesday that Israel will continue to conduct operations aimed at eliminating quote “the Iranian threat” on all fronts and at all times.

Israel has in recent months stepped up military threats against the Islamic Republic.

Tehran insists that it will never start a war but will defend itself with all its resources, and has warned of a crushing response to any strike on its soil.