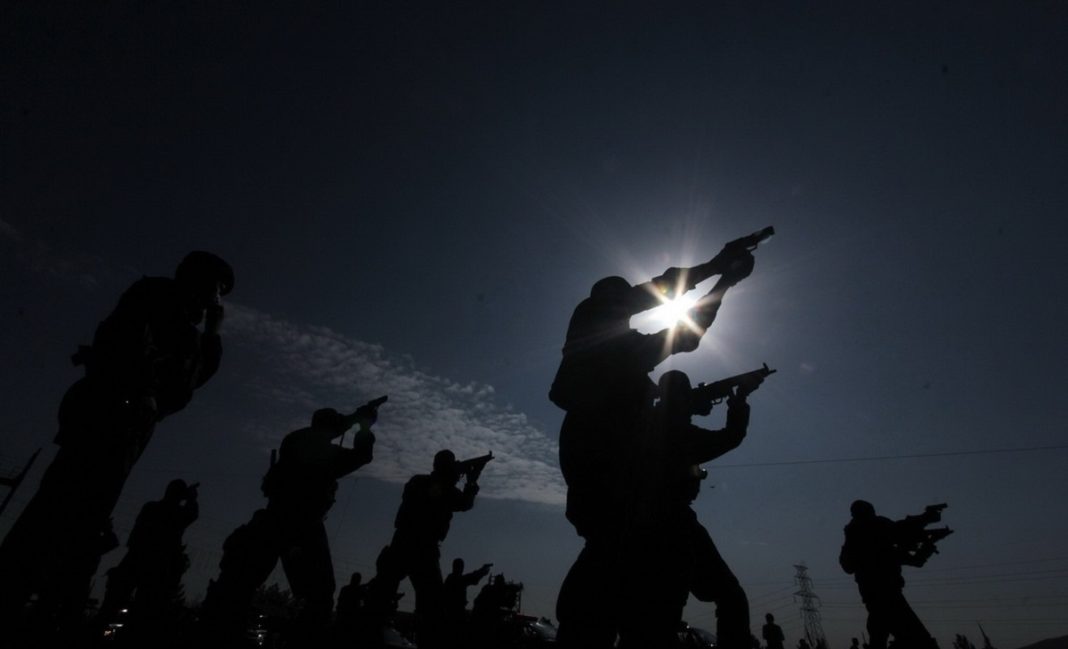 Iran’s Islamic Revolution Guards Corps says its forces have dismantled an armed terrorist cell in the northwest of the country.

Hamzeh Seyyedoshohada Headquarters of the IRGC said the terrorist cell was destroyed following a reconnaissance and intelligence operation.

It added that the cell plotted to carry out acts of sabotage but they were identified in the northwestern city of Baneh and five terrorists were arrested.

The IRGC also said some weapons and munitions were seized from the terror cell.

The IRGC and Iran’s Intelligence Ministry have foiled many terror plots in the past years.

Iran blames attempts to infiltrate the country for sabotage and terror attacks on groups supported and funded by the Islamic Republic’s regional adversaries and also the Israeli regime. Several terror attacks by these groups have killed a number of people, mostly civilians.