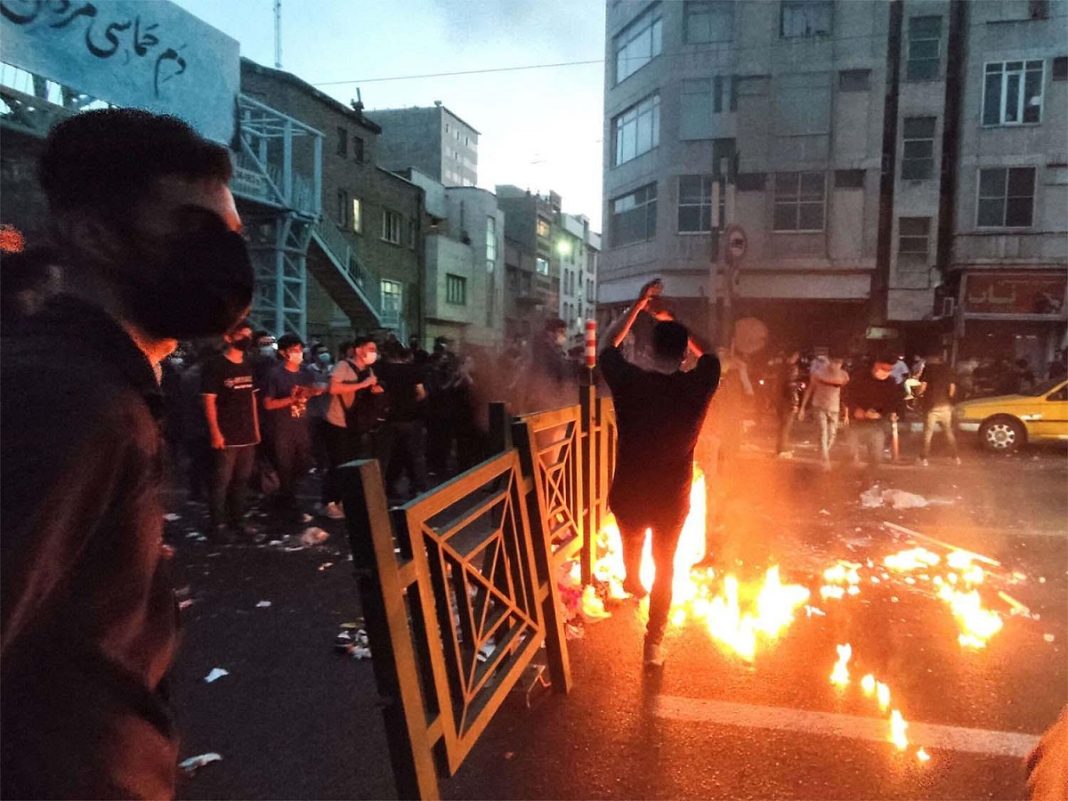 Iran’s Islamic Revolution Guards Corps (IRGC) issued a statement, announcing its readiness to deal with the “riots” in the country.

The IRGC statement thanked the Iranian Judiciary for executing the spies of the Zionist regime, stressing that the law enforcement, the Intelligence Ministry, police and Basij volunteer forces will not tolerate actions of “thugs” and “hired terrorists” of the enemies.

The statement noted that the public wants the Judiciary to decisively and fast investigate the cases of those accused of involvement in recent acts of sabotage, terror and separatism that endangered the lives of Iranians and security of the country and caused irreversible damage to the country.

According to official sources, the unrest and deadly riots in Iran that erupted after the death of 22-year-old woman Mahsa Amini in police custody have killed more than 200 people since mid-September.

The deaths include security forces such as police and Basij volunteers.

Iran executed four members of a network of thugs found guilty of spying for the Israeli regime on Sunday.

The four individuals, arrested months earlier, were sentenced to death in late November for collaboration with Israel’s Mossad spy agency.

“With guidance from the Zionist intelligence service, this network of thugs was stealing and destroying private and public property, kidnapping people, and obtaining fake confessions,” the report added.