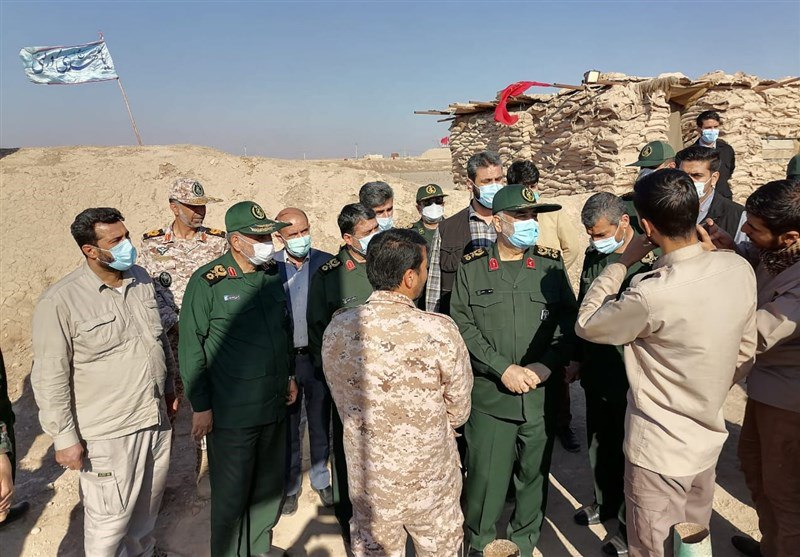 The commander of Iran’s Islamic Revolution Guards Corps warns the corps will give an enormous response to any mischievous move by the nation’s enemies.

Major General Hossein Salami however said the adversaries do no dare to take a hostile action against Iran.

General Salami was speaking in the southern city of Khorramshahr where he is examining the situation in the Shalamcheh region.

This was a battle zone during the imposed Iraqi war visited each Nowruz by many people from across the country.

Salami said Iran owes its dignity today to the martyrs as they paved the way for independence and raised the flag of Islam. The commander of the IRGC also said the enemies’ fear of Iran is eternal and this is due to the sacrifices of the martyrs.

He said the thought and school of General Soleimani lives on in society more than than ever before.