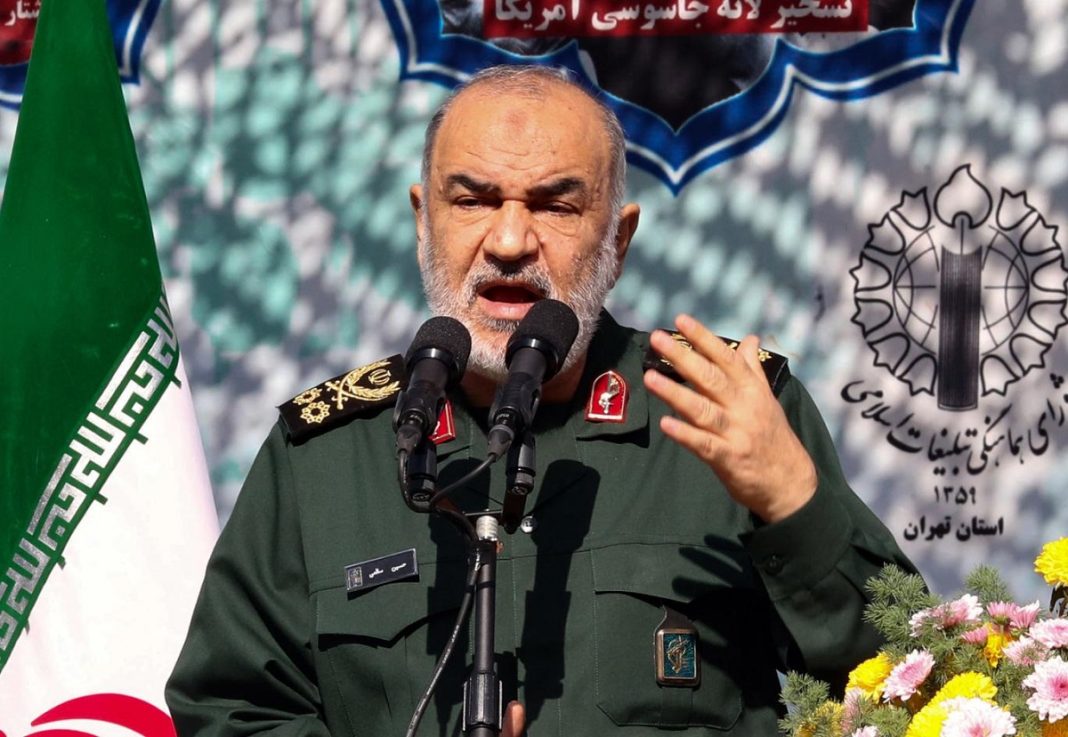 The commander of Iran’s Islamic Revolution Guards Corps has said the country will not allow the enemies to undermine security there.

General Hossein Salami noted that Iran must provide security instead of preventing insecurity.

He also said provision of security means it must be such that nobody can disrupt it. Elsewhere, Salami said the enemies know that Tehran is the focal point of movement, strategy and inspiration and that this is where they have suffered defeat after defeat in the Muslim world.

General Salami added that the adversaries are also well aware that their decline started in the city.

Salami said all this is why the foes have united to target Tehran.

The IRGC commander further described the city as the anchorage of peace and stability of the Islamic Revolution and of society.

Salami also hailed Ayatollah Khamenei as a charismatic and prudent leader who only wants the well-being, prosperity and independence for the Iranian people.