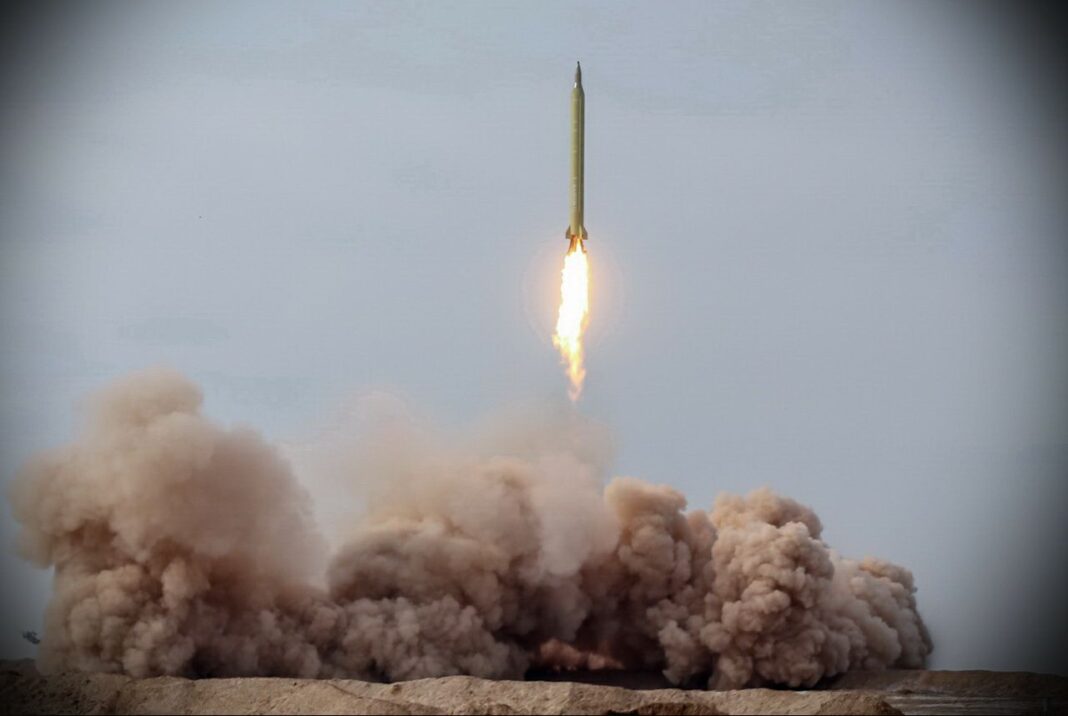 Ballistic missiles fired by the Islamic Revolution Guards Corps (IRGC) in the second day of its massive drills in central Iran managed to destroy targets located 1,800 kilometres away at the Indian Ocean.

The long-range ballistic missiles were launched on the second day of Great Prophet 15 war games held in the central deserts of Iran, and destroyed hypothetical warships north of the Indian Ocean.

Several missiles of various long-range classes, including Qadir, Sejjil and Emad, were reportedly test-fired on Saturday.

The key point about the Saturday launches was that the Iranian military, for the first time, showcased its capability of destroying targets at very long ranges in a military drill. Previously, the missiles test-fired in the drills hit targets at a maximum range of 300 kilometres.

Major General Mohammad Baqeri, the Chief of Staff of the Iranian Armed Forces, referred to the same point on the sidelines of the drills, and said choosing targets at ranges beyond 1,800 kilometres south of Sea of Oman and north of the Indian Ocean is a meaningful move.

“While we do not intend to start any aggression, we will target any hostile element with ill intentions against our country in shortest time possible with all our power,” he noted.