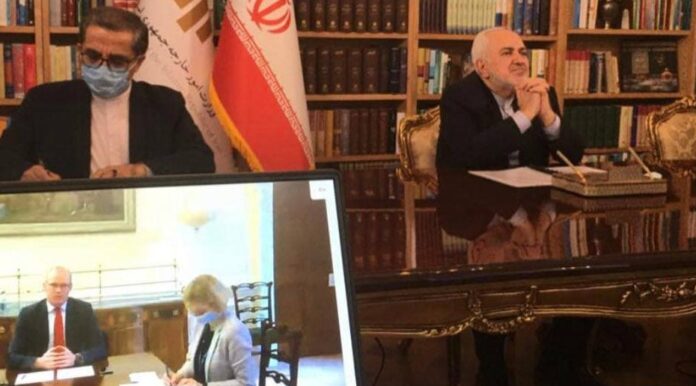 Ireland’s Foreign Minister Simon Coveney has informed his Iranian counterpart Mohammad Javad Zarif that Dublin is to reopen its embassy in Tehran.

The two sides conferred on the issue in a videoconference call on Wednesday, which also included issues related to mutual relations and the 2015 nuclear deal, officially known as the Joint Comprehensive Plan of Action (JCPOA).

Zarif praised the Irish side for initiating the videoconference call, and invited his opposite number to visit Iran.

In November 2011, Ireland announced it was closing its embassies in Iran, the Vatican, and East Timor on cost-saving grounds. Dublin said at the time that the closure of three missions would save about 1.25m euros a year.