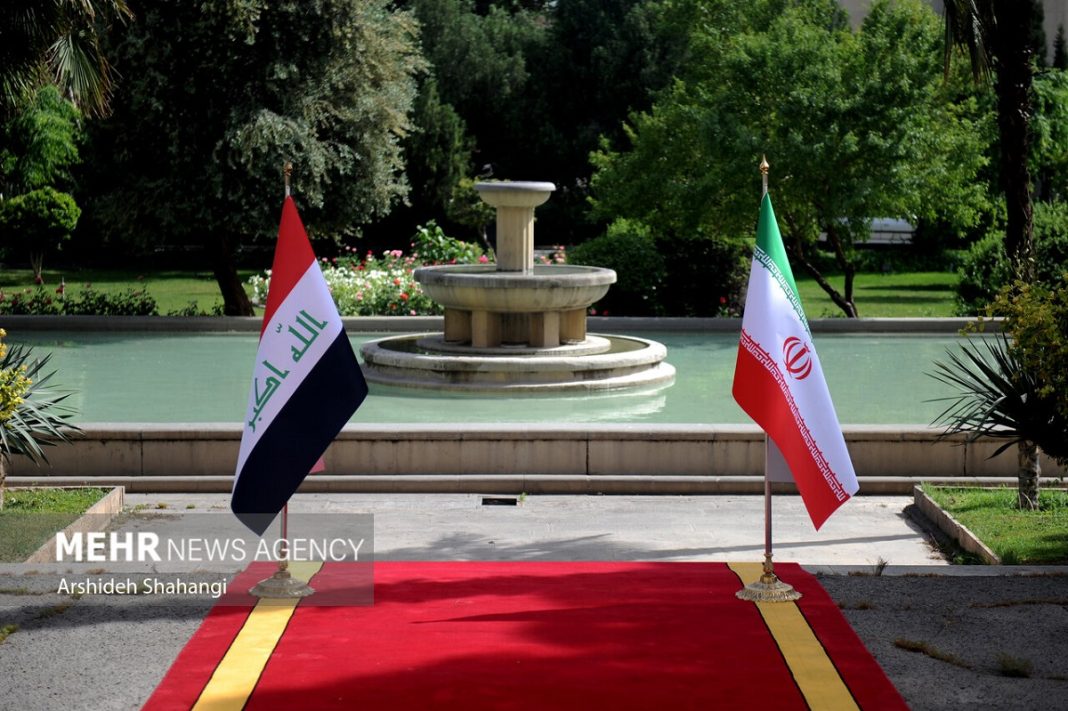 The head of the Iran-Iraq Joint Chamber of Commerce says Baghdad will, in the coming days, resume the process of settling the debts owed to Tehran for its energy purchases, as part of an agreement newly reached between the two neighbors.

“According to the agreements reached between the two countries, the normal procedure for settling Iran’s debts will begin in the days to come,” Yahya Ale-Es-haq told IRNA on Saturday.

The agreement was reached during a visit to Tehran by an Iraqi delegation, headed by Electricity Minister Adil Karim, on Tuesday.

“Iran and Iraq have continuous transactions with each other,” which are carried out partly by the private sectors and the governments of the two states, Ale-Es-haq said.

Iraq, he added, must pay off $1 billion in debt to the public sector, which has been facilitated by mechanisms designed by the Central Bank of Iran.

Iraq also owes $9 billion to Iran’s private sector, the official said, adding, “There is no problem with the repayment system and [the amount] will be received through different channels,” he added.

On Thursday, the Iraqi electricity minister said Iran had agreed to resume gas supplies to Iraq and help its Western neighbors tackle its power shortages during summer.