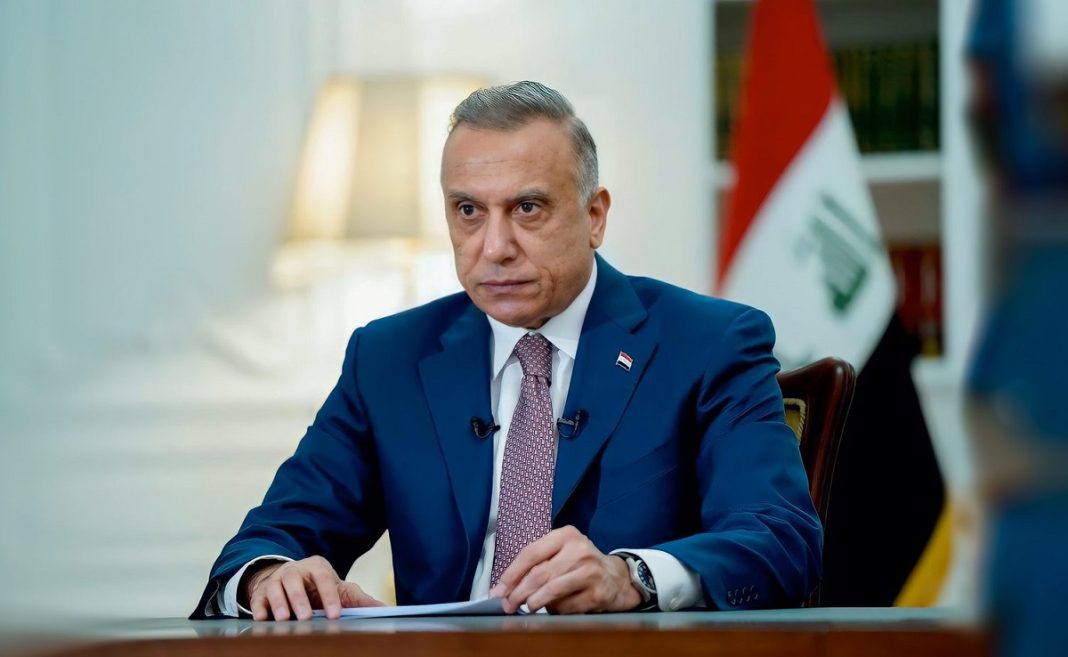 The Iraqi prime minister says a failure of the talks on reviving the 2015 Iran nuclear deal will negatively impact the entire region, urging all relevant parties to keep up the diplomatic process toward achieving final results.

In an interview with the French Le Figaro daily, Mustafa al-Kadhimi called on the parties to the negotiations in Vienna to develop mechanisms for resolving the outstanding issues hindering a revitalization of the nuclear deal.

He said regional countries currently had big development projects on the table, which require collective cooperation among neighborly countries, and that a final deal in Vienna would speed up those projects and entail positive outcomes for the region.

The Vienna talks remain at an impasse over what Tehran calls the US’s failure to make a political decision and return to its commitments under the nuclear deal.

Kadhimi said Iraq was working to set the stage for a high-level meeting between the two sides in Baghdad, and that Tehran and Riyadh were ready for advanced levels in the process.

In the previous rounds of talks, he said, Iran and Saudi Arabia achieved important confidence-building factors and took great steps forward in efforts to mend their troubled ties.

The Iraqi prime minister expressed hope that the two sides would reach a final deal in the near future and officially announce a resumption of their diplomatic ties.