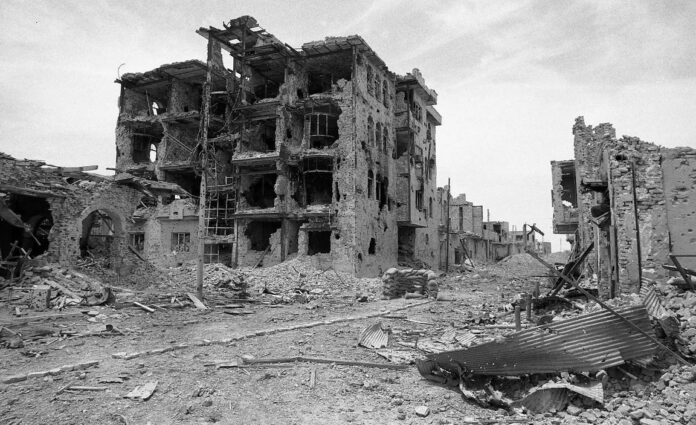 Since Iraq is unable to pay reparations to Iran for the deadly eight-year war it imposed on the country in the 1980s, it can give Iran certain exclusive rights instead, an Iranian MP said.

“The current Iraqi administration isn’t the one that imposed the war on Iran for eight years,” pointed out Jalil Rahimi, an Iranian Parliament member, according to a Farsi report by ICANA.

“It is a popular government with no similarity to that of [former Iraqi dictator] Saddam Hussein.”

“Based on international laws and regulations, governments have no responsibility for the previous administration’s debts and damages if they aren’t considered general.”

As it is difficult to determine the amount of reparations when the damage has been caused by a ruler’s wrong decisions, Iran cannot easily take it from Iraq, he noted.

On the other hand, he added, Iran and Iraq now have warm relationships based on brotherhood.

“Iraq, however, must pay us part of the reparations, as it will need our help in security, economic, and cultural affairs,” he added.

Stressing that Iraq will never be able to compensate for the intangible damages of the 8-year imposed war on Iran, Rahimi said, “Instead of the reparations, Iraq can give Iran exclusive rights in various fields such as oil exploration, energy exportations and the establishment of oil rigs.”

“Iran has the most powerful oil experts and firms in the Middle East,” he noted. “We can also engage in construction activities in Iraq.”

He then referred to Iraq’s hard economic conditions, and considered the export of Iranian goods with special discounts to Iraq as another alternative to the $97bn reparations.

“Giving Iranian firms exclusive rights in Iraq seems the only possible way to compensate for the financial damages Iran suffered during the war.”