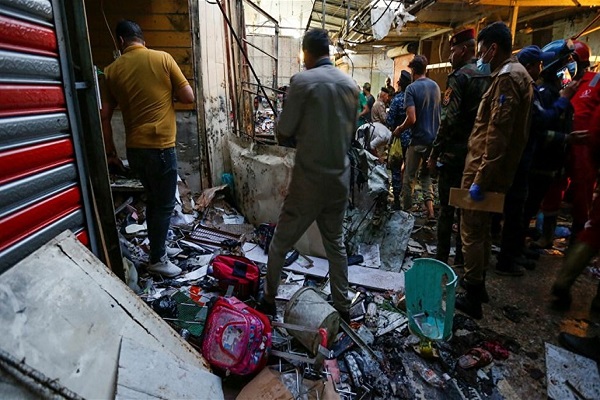 During the phone conversation which was held on Tuesday night, the two sides also discussed bilateral relations between Tehran and Baghdad.