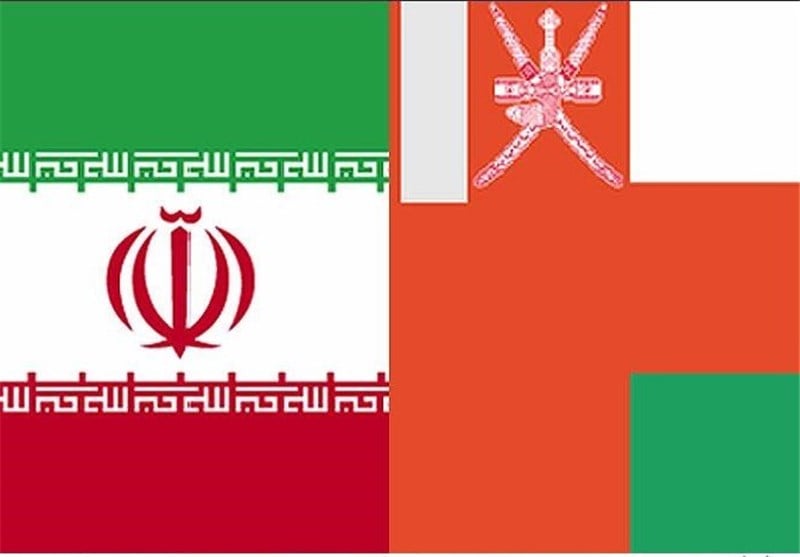 Minister of Foreign Affairs of the Islamic Republic of Iran Mohammad Javad Zarif has congratulated his new Omani counterpart on taking office.

In an Arabic post on his Twitter account on Wednesday, Foreign Minister Zarif congratulated his “brother and close friend” Badr bin Hamad Albusaidi on his appointment as the new Minister of Foreign Affairs of the brotherly Sultanate of Oman and succeeding Yusuf bin Alawi bin Abdullah.

“I wish brother Badr all the success in his career, and I hope that he would receive the necessary assistance and help from his brothers in Iran in carrying out this mission. I also wish brother Yusuf (bin Alawi) health and wellness,” Zarif added.

Sultan Haitham, since his accession in January, has vowed to maintain Oman’s policy of neutrality and non-interference.

Albusaidi, 60, has been named Foreign Minister, a title held by late Sultan Qaboos himself but with Alawi responsible for foreign affairs for the past two decades.

Albusaidi has been in the diplomatic service since the 1980s and held a number of posts, including Foreign Ministry Secretary-General.