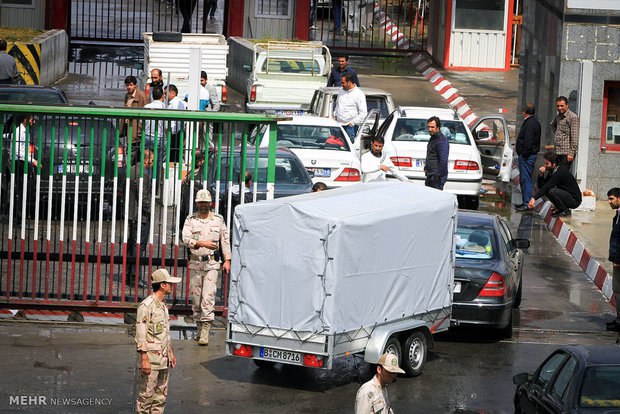 Iran’s West Azarbaijan Province reopened all its five land border crossings on Friday after nearly two years of closure over the spread of the coronavirus.

Arsalan Shokri added that those who want to leave the country through the province’s land borders need to have a valid vaccination card and a negative PCR test result.

He noted that passengers entering Iran from the land border crossings must also present a negative PCR test certificate and a valid vaccination card at the border; otherwise they will be barred from entering.

Shokri said before the coronavirus outbreak, more than 5 million passengers traveled through the land borders of West Azarbaijan Province annually adding that the number fell to 1 or 2 percent of that figure when the pandemic broke out.