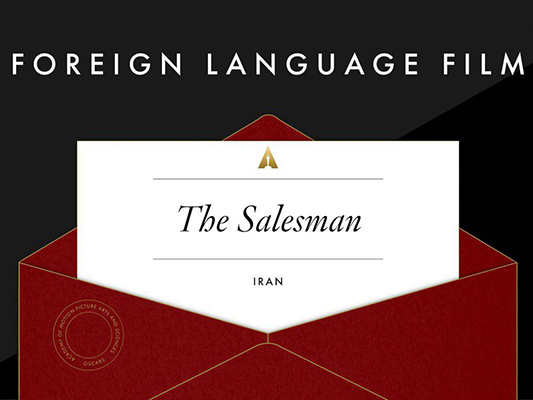 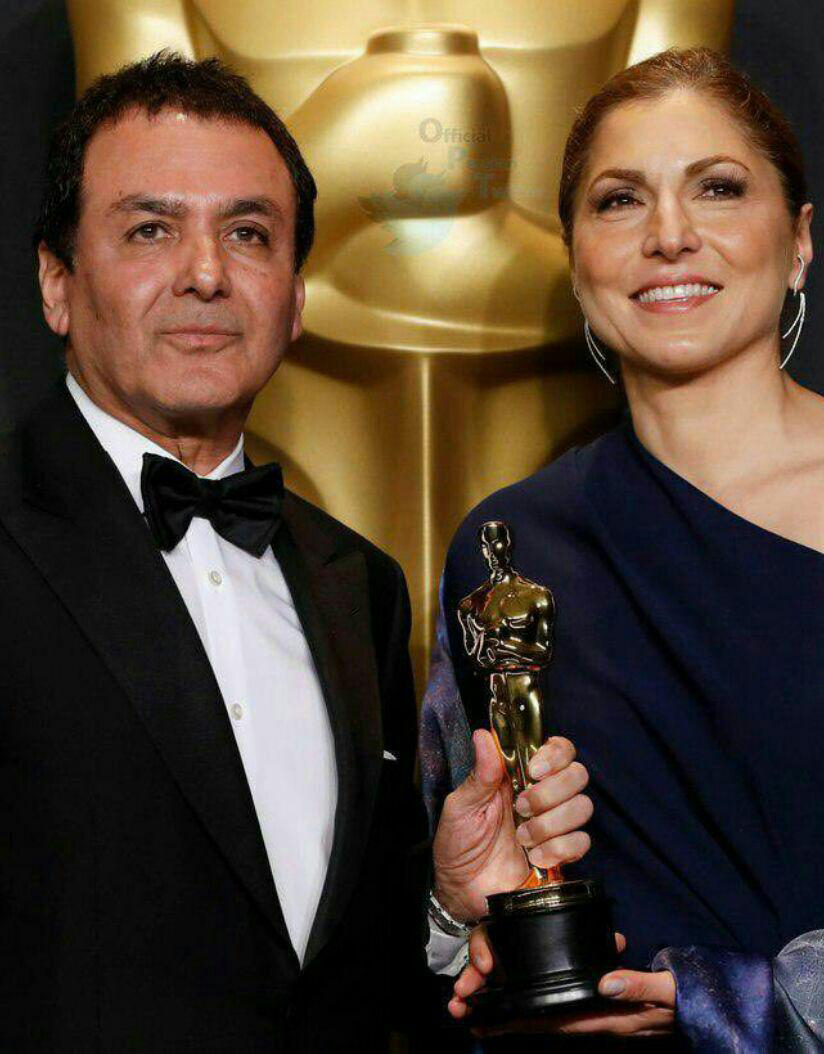 In the statement read at the Oscars by Ansari in his name, Farhadi said he was staying away in solidarity as people had been “disrespected” by Trump’s policy, which is currently on hold after a decision by a federal appeals court.

“Dividing the world into the US and ‘our enemies’ categories creates fear — a deceitful justification for aggression and war,” he said in the statement read at the Hollywood gala by the Iranian-born US engineer and astronaut Anousheh Ansari.

“These wars prevent democracy and human rights in countries which have themselves been victims of aggression.”

“Filmmakers can turn their cameras to capture shared human qualities and break stereotypes of various nationalities and religions. They create empathy between us and others — an empathy which we need today more than ever,” he was quoted as saying by AFP.

Before the Oscar ceremony on Sunday, The Salesman, was screened in London’s Trafalgar Square thanks to the request of London Mayor Sadiq Khan who referred to the ban as “cruel” and “shameful.” 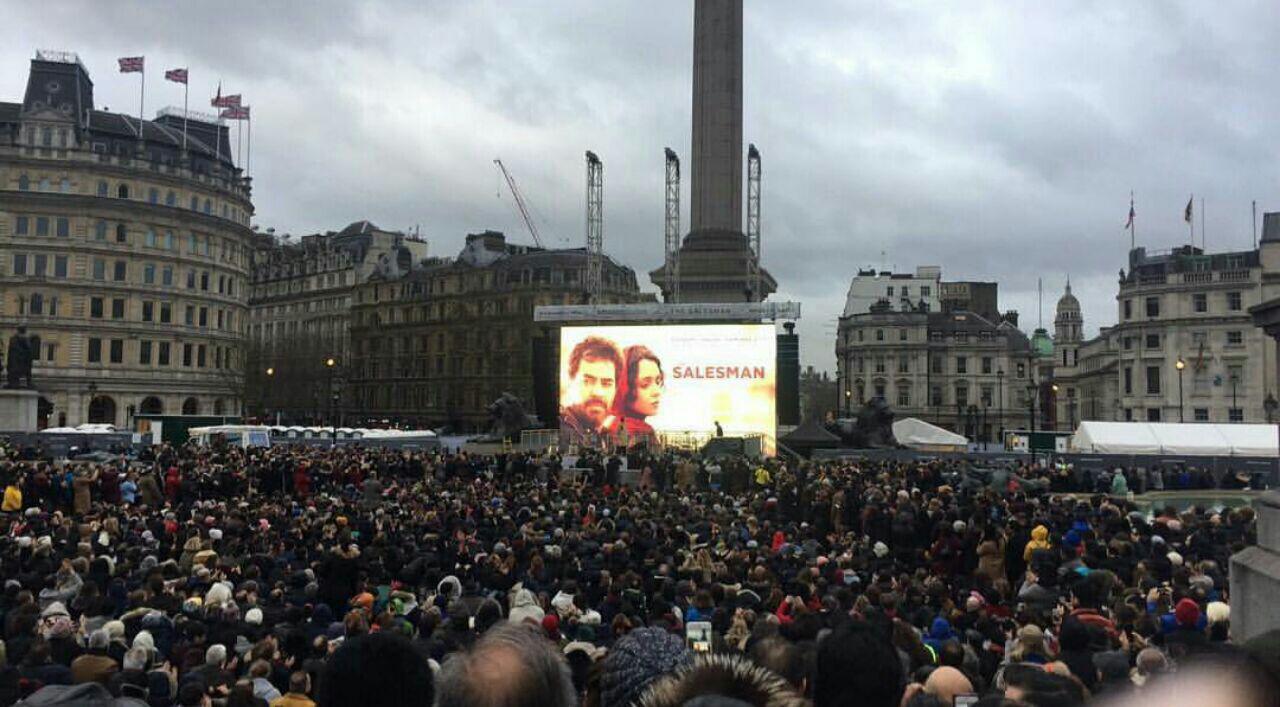 According to Khan’s office, around 10,000 people took part in the screening, which was also the film’s UK premiere, Press TV reported.

“Despite our different religions, nationalities and cultures, we are all citizens of the world. I’m very proud to be a member of this global family. I’m sorry not I’m not able to be here with you but I will be there in spirit,” said Farhadi in a recorded message played at the beginning of the film.

On Monday, Iranian Foreign Minister Mohammad Javad Zarif also took to Twitter to praise the cast and crew of The Salesman for choosing not to attend the event in person to protest Trump’s insulting Muslim ban.