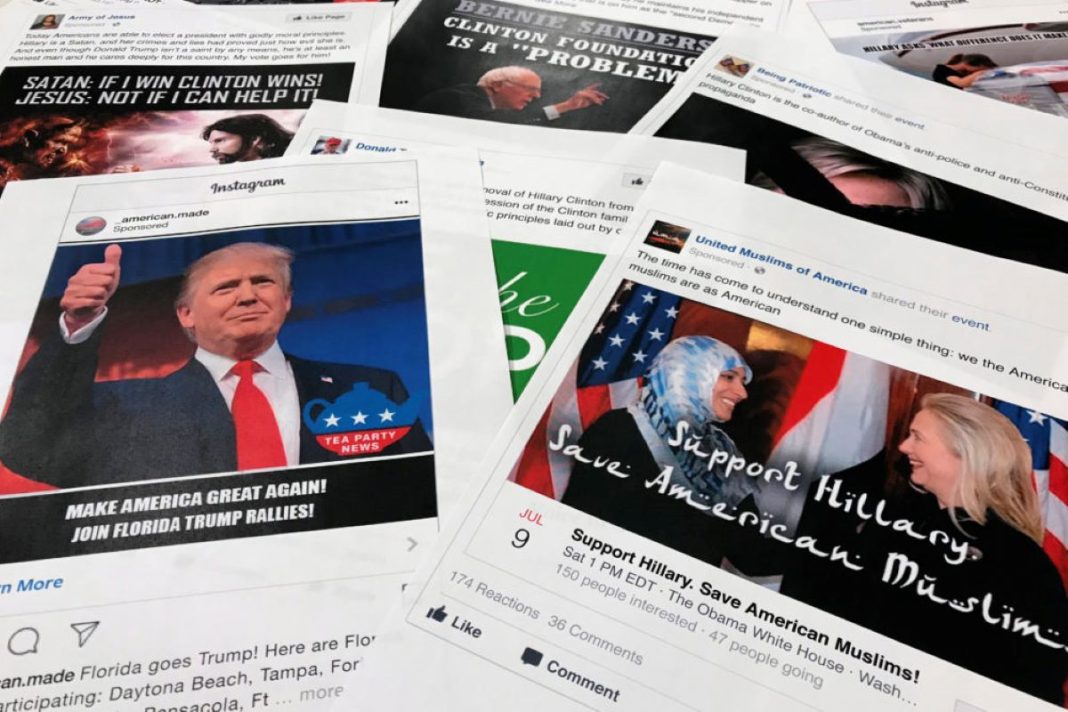 Twitter Accounts labeled as “Russian trolls” had any meaningful effect pushing voters to Donald Trump in 2016 presidential according to a study published in Nature Communications. A team of researchers could not find any evidence that interactions with content attributed to the “Internet Research Agency” (IRA) in any way influenced attitudes, voting patterns, or political divisions.

Led by the New York University Center for Social Media and Politics, the study found “no evidence of a meaningful relationship between the exposure to the Russian foreign influence campaign and changes in attitudes, polarization, or voting behavior.”

“My personal sense coming out of this is that this got way overhyped,” Josh Tucker, one of the study’s authors, told the Washington Post.

Democrats have blamed Hillary Clinton’s loss to Donald Trump in 2016 on “Russian meddling,” claiming the IRA precision-targeted voters in swing states with “misinformation” and accusing WikiLeaks of working for the Kremlin after it published Clinton campaign internal emails.

The researchers took these claims at face value, claiming that the IRA’s “alleged efforts to undermine US democracy are now widely documented” by the media, other researchers and the US government, who are all “consistent in their assessment of the potential goals” of such a campaign.

Yet they could find no statistical or other evidence that exposure to tweets allegedly created by the IRA had any effect on polarizing American society or changing anyone’s vote preference. Repeated modeling showed the relationship between the number of “Russian” posts and voting for Trump was “near zero (and not statistically significant).”

Faced with a result directly contradicting the position widely accepted in the US political establishment, the researchers argued that the Russian influence campaign still had some kind of an effect, by “convincing Americans that its campaign was successful.”

It was the US media and partisan operatives, however, that did all the convincing. The researchers’ footnotes rely heavily on media reporting. They also include the Senate Intelligence Committee report on “Russian meddling,” which relied on advice from New Knowledge, a group of Democrat operatives that ran a false-flag “Russian bot” operation during the 2017 special Senate election in Alabama. One of the footnotes cites a New Knowledge report authored in 2019 – after their operation was exposed, and just before they rebranded as Yonder.

Twitter’s internal documents, made public last week by journalist Matt Taibbi, also showed how Democrats on the House and Senate intelligence committees worked with media outlets to browbeat Twitter, first into finding any accounts that could be classified as “linked to Russia,” and then into accepting outside censorship as the norm.