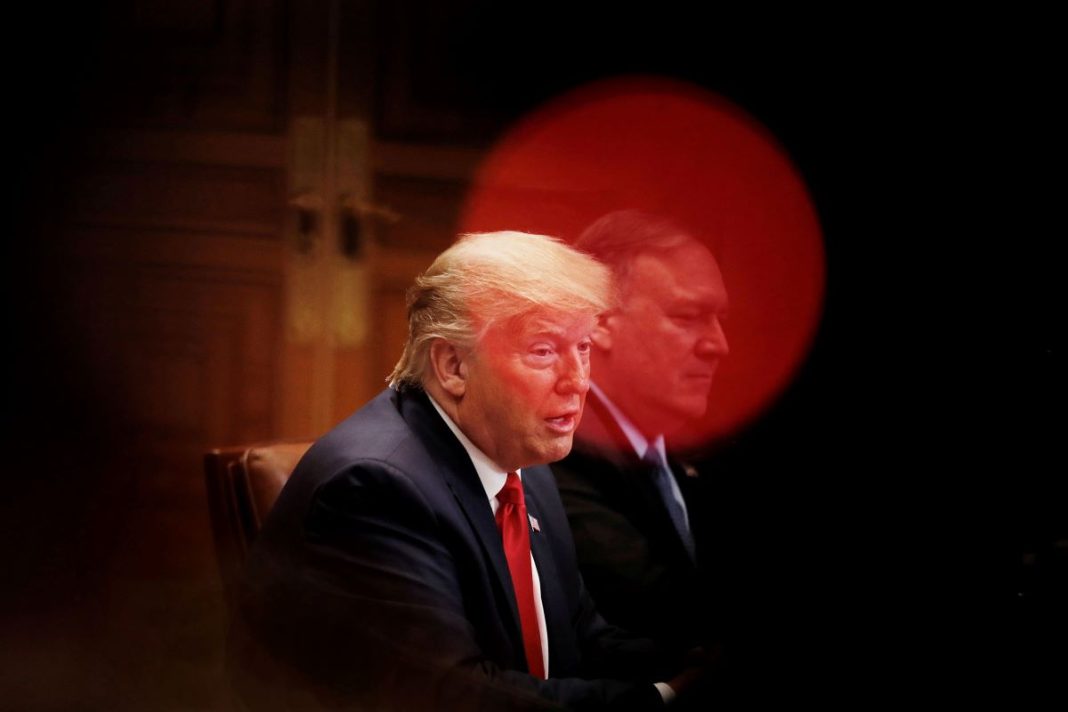 Speaking during a live interview with state TV, Kazem Gharibabadi, the deputy Judiciary chief and secretary of the High Council for Human Rights, said there are 94 accused Americans in the legal case revolving around the assassination ordered by Trump on January 3, 2020.

“All the necessary documents have been collected by judicial authorities,” he said.

“No one will be immune from judicial proceedings.”

The official said the accused are not just the 94 Americans, but the criminals had accomplices from seven other countries, including those in the region, Germany and France.

Gharibabadi praised the Iraqi judicial apparatus for “good cooperation” with Iran in the case, urging Baghdad to speed up the follow-up and issue indictments for the accused.

Iranians are marking the third anniversary of the martyrdom of General Soleimani, who was murdered, along with a number of his comrades, in a US military drone raid upon arrival in Iraq on an official visit.

In January 2021, Agnes Callamard, the UN special rapporteur on extra-judicial executions, said General Soleimani’s assassination “completely swept away the standard related to extraterritorial use of force by a state.”