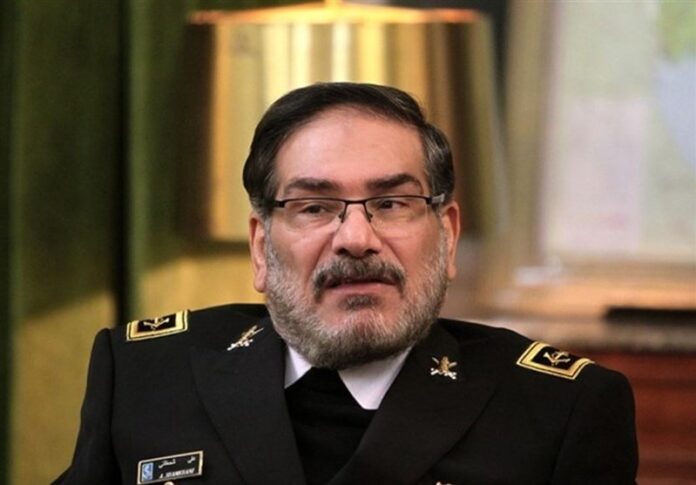 Secretary of Iran’s Supreme National Security Council Ali Shamkhani has hit back at Azerbaijan’s President Ilham Aliyev after he claimed the Islamic Republic, along with Armenia, has smuggled narcotics to Europe via Azeri soil.

In a tweet, Shamkhani said Aliyev’s allegations are tantamount to negligence of principles and requirements of good neighborliness.

He also said lying and making baseless claims are not a sign of good-will and prudence.
The secretary of Iran’s Suoreme National Security Council also said leveling such accusations against a country which is recognized by the the international community as being the champion of fighting drugs would have no effect but discrediting the accuser’s claims. Shamkhani urged the Republic of Azerbaijan to be wary of what he called “evils”.

Tensions have been mounting between Iran and the Azerbaijan Republic over the past few weeks. Iran says Azerbaijan has given the Zionist regime a foothold on its soil, which Tehran sees as a security threat.