Iranian Minister of Roads and Urban Development survived an impeachment bid by the Parliament after securing a vote of confidence from lawmakers.

Abbas Akhoundi attended an open session of Iranian Parliament on Sunday for the second time since he took the helm in August 2013. He had already survived an impeachment session in October 2015.

In the Sunday session, Akhoundi secured a vote of confidence as 176 lawmakers out of a total of 255 voted in favour of his reinstatement while 74 voted against and 5 abstained.

The embattled minister was being grilled over a number of issues including a train collision that killed nearly 50 people in north central Iran on November 25, 2016. Some lawmakers blamed Akhoundi’s mismanagement for the deadly crash. 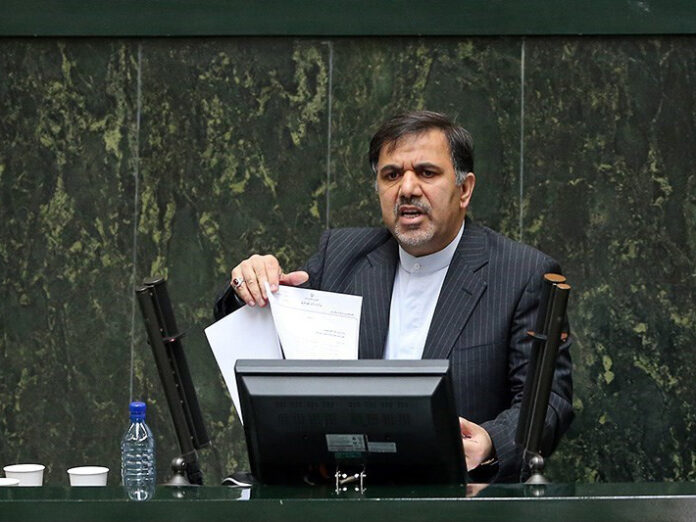