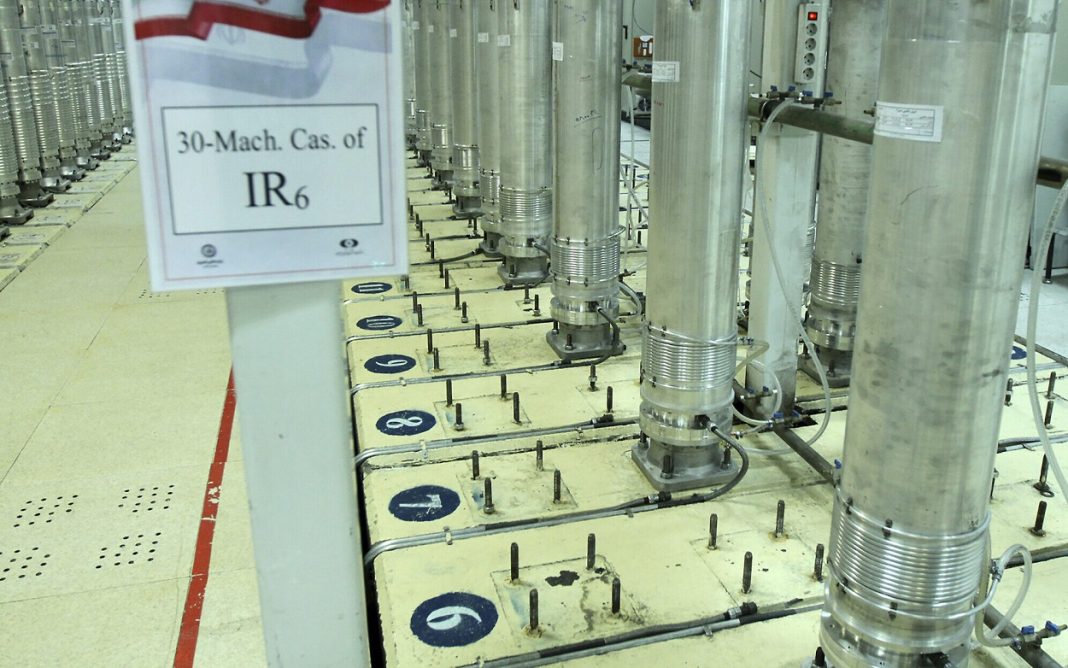 The Atomic Energy Organization of Iran, in response to western media reports about increased uranium enrichment activities, has stressed such steps taken in the country are under the supervision of the International Atomic Energy Agency (IAEA).

“The IAEA was informed of injection of gas into a new cascade of IR-6 centrifuges at least two weeks ago. The agency earlier announced this news and international media immediately published hyped reports with specific objectives in mind,” AEOI Spokesman Behrouz Kamalvandi said.

“Yesterday’s move by Iran to harvest 20 percent enriched product [uranium] from the cascade was the final technical part of the previously-announced move that was earlier made public by the IAEA and was recently verified.”

Kamalvandi added that the step taken by the AEOI is part of its legal obligations as part of internal planning to launch 1,000 IR-6 centrifuges in six cascades and inject gas into them.

Iran is facing western pressure and media hype concerning its civilian nuclear activities, after it rolled back part of its obligations under the 2015 nuclear deal in response to the withdrawal of the US from the agreement and the re-imposition of anti-Iran sanctions in 2018.