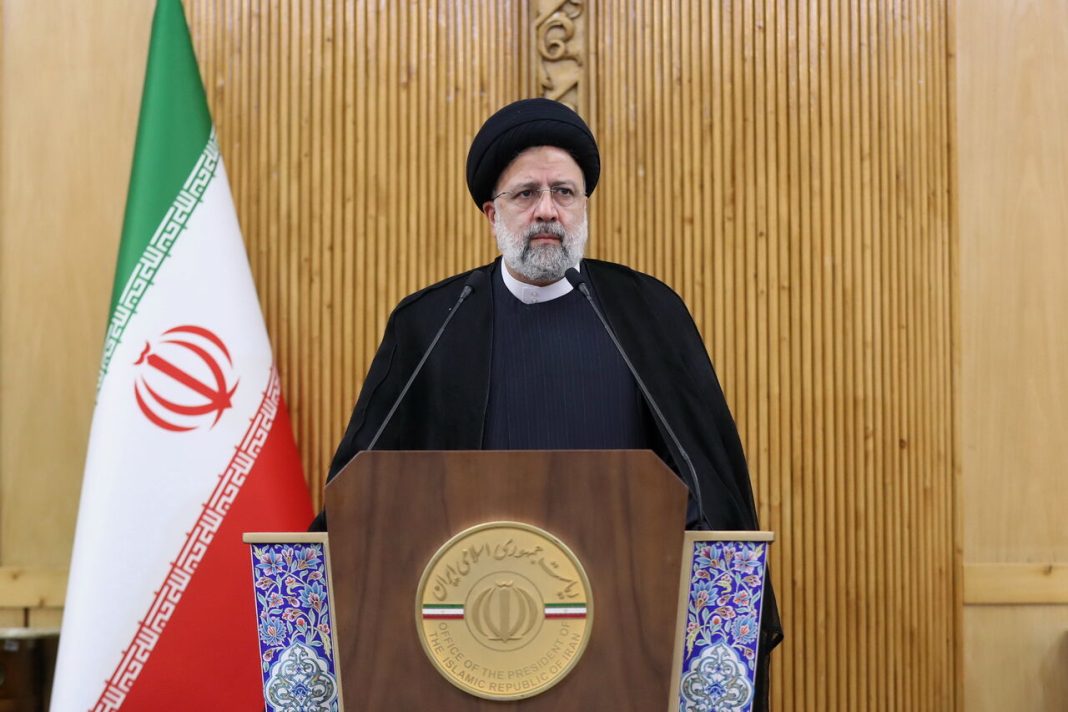 Upon returning home from Qatar, Iranian President Ebrahim Raisi has called on his administration to immediately start work on implementing the 14 agreements reached with Doha during his trip to the Persian Gulf kingdom.

Late on Wednesday, Raisi said the visit to Qatar was made with the goal of “increasing mutual trust and cooperation between neighbors” as well as pursuing “Iran’s share of the region’s economy and trade.”
He said during his meetings in Doha, the two sides held talks on issues of bilateral interest, including economy, commerce, energy, investment, and culture.
“Fourteen agreements were signed, which should be pursued and implemented by my colleagues in the administration,” he said. “Likewise, the Qatari emir tasked top officials with following up on the deals immediately.”
He said Iran would soon open a trade office in Qatar, adding, “It was agreed that swift measures be taken to remove the obstacles in the way of trade, economy and investments between Iran and Qatar.”
The two sides, Raisi added, agreed to facilitate customs affairs and issuance of business permits in line with that objective.
The president also briefed reporters on his meeting with businessmen in Qatar and said they were willing to be active in the Iranian market.
Raisi also referred to his meetings on the sidelines of the Gas Exporting Countries Forum (GECF) and said, “Bilateral issues and cooperation at regional and international levels were discussed.”