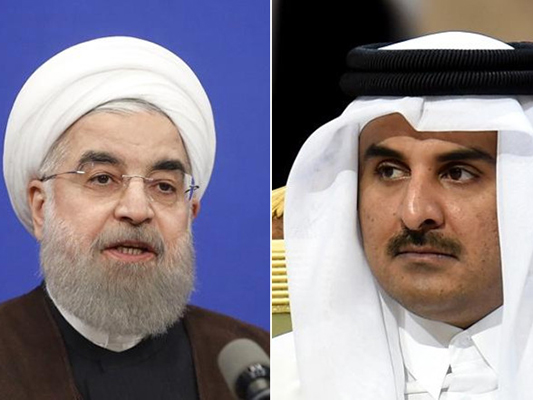 Qatar’s foreign ministry declared that the country’s emir has received a verbal message from Iranian President Hassan Rouhani on Saturday. 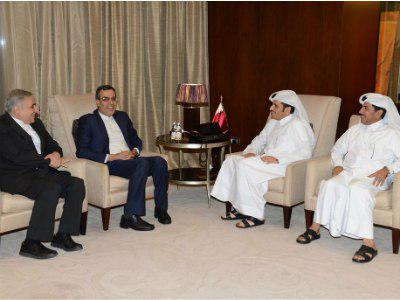 The message was sent as the Arab country has been under a blockade by Saudi Arabia and several of its allies as a result of a row over regional politics.

Meanwhile, Iran was one of the first countries to help the Persian Gulf littoral state by sending several planeloads of food products amid fears of a serious food crisis in Qatar.

Officials in Tehran over the past week said at least five planeloads of food supplies each weighing 100 tonnes had been sent to Qatar.