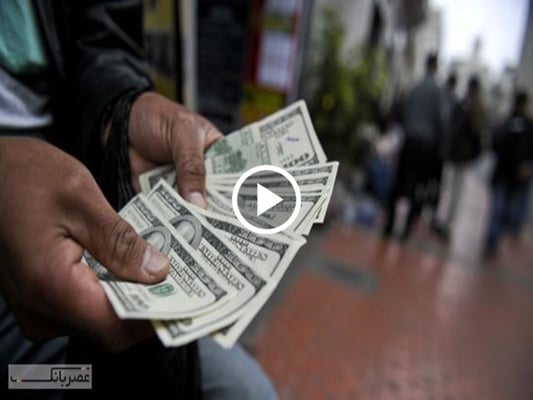 Ten exchange facilities have been closed down and 90 foreign currency dealers arrested in a police raid in Tehran aimed at controlling the surging forex rates mainly caused by non-economic factors.

The operation was carried out in cooperation with the Central Bank of Iran, which is under fire for the unprecedented growth in the rates of foreign currencies, particularly the US dollar.

Tehran Deputy Police Chief Brigadier General Hossein Rahimi said police forces are maintaining a permanent presence in the foreign currency business district in Tehran and will not allow profiteers to capitalize on the situation.

He noted that a high-profile figure dealing in foreign exchange was arrested in the raid.

The development comes as the value market of foreign currencies, especially the greenback, has been rising in the Iranian market recently. Some experts say the rising prices are just a bubble that could soon burst.

The government also says the rise in prices could be psychological and could emanate from citizens’ unwarranted concerns. It says the dollar rate, which currently stands at around IRR 50,000, is surging due to psychological reasons rather than economic factors.