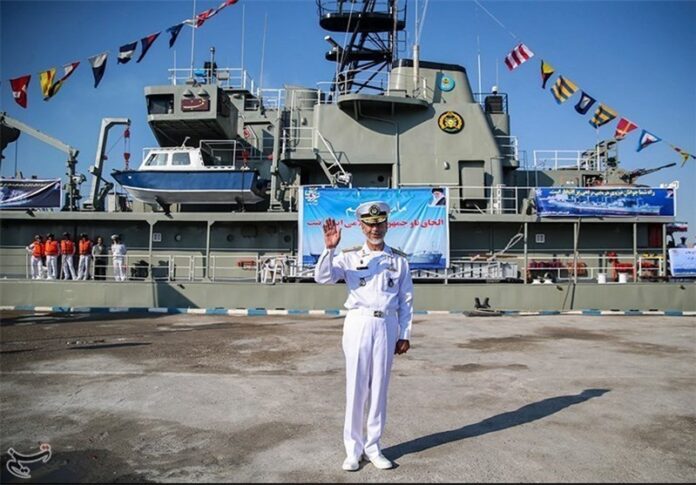 Iranian Navy’s 40th flotilla of warships has left for the Gulf of Aden and the Red Sea on a mission to provide security, Navy Commander Rear Admiral Habibollah Sayyari announced on Saturday.

The Navy seeks to secure its mighty presence in the northern parts of the Indian Ocean, Gulf of Aden, Bab el-Mandeb Strait, and Red Sea as part of the grand plans set by Leader of the Islamic Revolution Ayatollah Seyed Ali Khamenei, Admiral Sayyari told reporters in the southern port city of Bandar Abbas.

He made the comments in a ceremony held to welcome the 38th flotilla, which returned home after a 73-day mission in international waters.

According to the commander, the 40th fleet consists of Alborz destroyer and Tonb warship.

Under the terms of several UN Security Council resolutions, nations can deploy warships to the Gulf of Aden and coastal waters of Somalia to protect their vessels against pirates and, after giving notice to Somali government, enter Somali territorial waters in pursuit of the pirates.