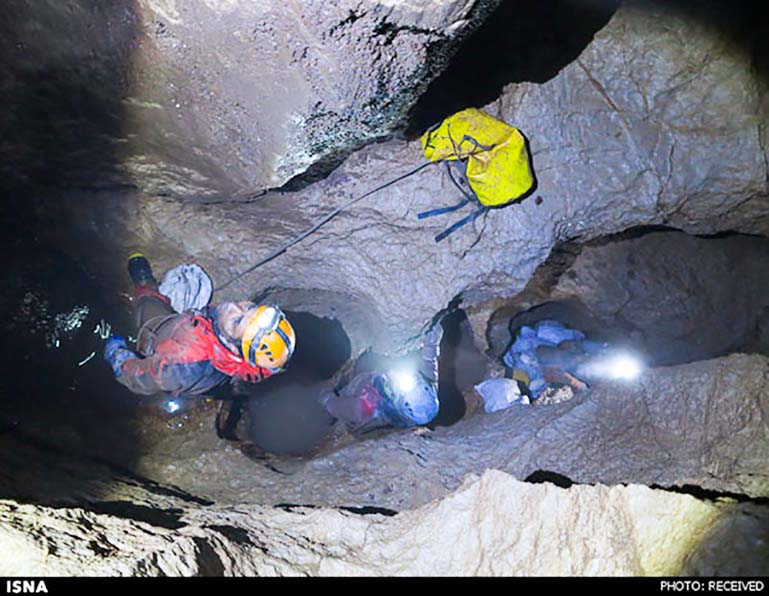 Parau Cave in the Zagros Mountains, north of Kermanshah in western Iran, is the most dangerous cave in the country, claiming the lives of five speleologists already.

To walk into Iran’s deepest cave which was first explored by the British and then by the Poles, one needs to climb a 3,000-m high mountain.

Yousef Soureninia, a veteran mountaineer who has ventured into the cave more than 90 times, says Parau is one of the most difficult caves in the world to explore.

The following images of the cave have been released by the ISNA: 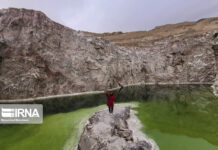 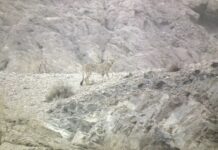