Leader of the Islamic Revolution Ayatollah Seyyed Ali Khamenei says showing weakness to enemies is a grave mistake that encourages them to take action against the country.

Ayatollah Khamenei says Iranians should put their national strength on display to discourage enemies from carrying out any act of aggression against the country.

On Monday, Ayatollah Khamenei pointed to the eight-year war imposed by the former Iraqi regime on Iran during the 1980s, saying the enemy dared to wage a war against Iran when it saw weak points in the nation back then, Press TV reported.

“If you seek to dissuade enemies from undertaking any act of aggression, never show weakness and [instead] demonstrate your power,” Ayatollah Khamenei advised.

The Leader further warned of enemy attempts to launch a “cultural war” against the Iranian nation.

“Enemies are making efforts and hatching plots in their think tanks to transform the nation’s culture,” said Ayatollah Khamenei, emphasizing that “a cultural invasion is even more dangerous than military threats.”

The Leader called for more productivity in the area of culture as a means of confronting “the cultural plots by ill-wishers,” saying a powerful culture could pave the way for political and economic strength in a country which is rich in resources. 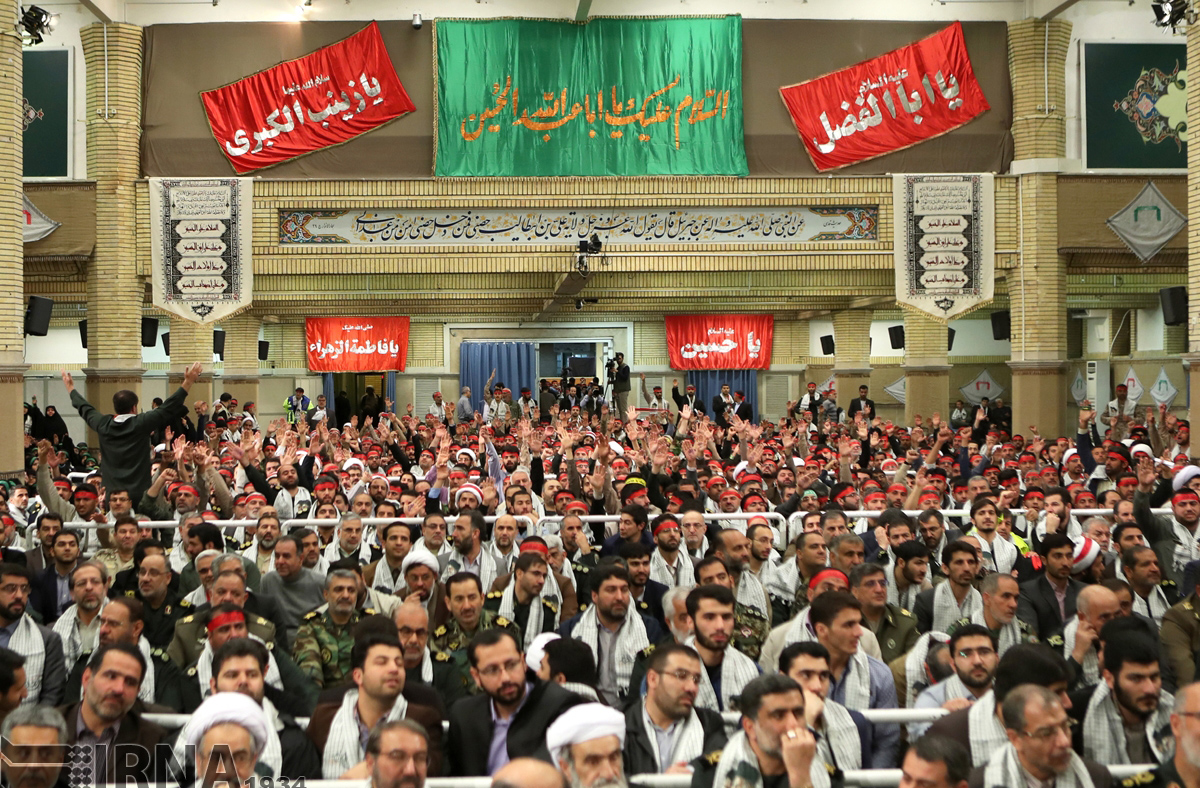 Ayatollah Khamenei further warned against the moves aimed at consigning the Sacred Defence [the eight-year war imposed by Saddam Hussein on Iran] to oblivion, hailing the annual excursions to former war zones in Iran’s border areas as a “technology” to exploit the “goldmine” of the Sacred Defence memories.

The annual excursions are part of a broad cultural program in Iran to familiarize people, particularly the young generation, with the Iranian soldiers’ bravery during eight years of imposed war under former Iraqi dictator Saddam Hussein in the 1980s, Tasnim reported.

In Iran, the 1980-1988 Iran-Iraq war is known as the Sacred Defence, and Sacred Defence Week is held on the anniversary of the beginning of the war.