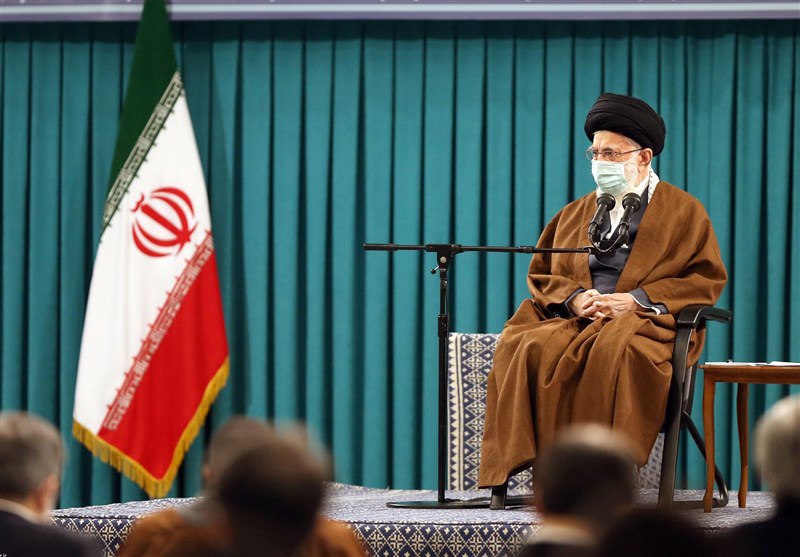 The leader of Iran’s Islamic Revolution has said religious gatherings known as heyats should be a place of enlightenment where people especially the young generation can find convincing and correct answers to their current questions in society.

Ayatollah Seyyed Ali Khamenei was addressing a group of eulogists s on the occasion of the birth anniversary of the Prophet Muhammad’s daughter Hazrat Fatemeh. Referring to some high personality traits of Hazrat Fatemeh, such as social movements and selfless service to the people, Ayatollah Khamenei described religious gatherings as centers for calcification.

The leader also called the unconditional service and sincere help to the needy as important signs of a Fatemi society and said, “By the grace of God, after the victory of the Islamic Revolution, the Iranian society has become Fatemi in the past 43 years and we have seen this many times during the sacred defense, in the scientific movements and during the services of martyrs such as the nuclear martyrs, and in natural disasters such as floods and earthquakes.”

Ayatollah Khamenei mentioned the era of the Covid pandemic and the services that were provided free of charge as a continuation and as another example of the movement inspired by the Fatemi school of thought.