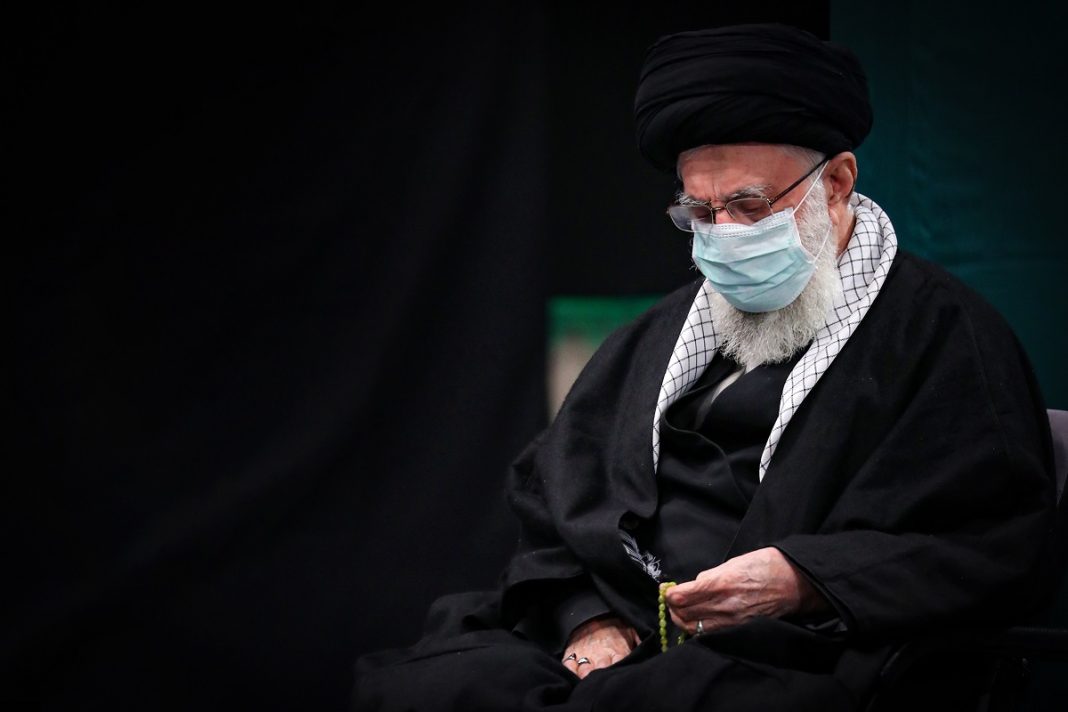 Leader of the Islamic Revolution Ayatollah Seyyed Ali Khamenei has sent a message of condolence to the survivors of the recent terrorist attacks in Afghanistan.

Iran’s Deputy Ambassador to Afghanistan Hassan Mortazavi and an accompanying delegation conveyed the Leader’s message to the families of the victims of the recent attacks inside Afghan territory on Saturday.

A wave of bombing attacks has been sweeping Afghanistan in recent days.

On Thursday, a bomb attack targeted a mosque in the northern Afghan city of Mazar-e-Sharif, killing at least 31 worshipers and injuring more than 80 others. The Daesh terrorist group claimed responsibility for that attack.

On Tuesday, two blasts outside a school in a Hazara community neighborhood of Kabul killed at least 20 people and wounded more than two dozen others.

The Hazara community has been repeatedly targeted in several large-scale kidnappings and killings across Afghanistan in the past.

In May last year, at least 85 people — mainly girl students — were killed and about 300 wounded when three bombs exploded near their school in the Shia-dominated Dasht-e-Barchi neighborhood of Kabul.

Separately, at least four people were killed and 18 wounded in a Friday blast in Kunduz, another northern Afghan city. Bombing and other assaults have significantly decreased in Afghanistan since the Taliban’s takeover of the country in August last year, as the United States and other foreign forces withdrew.

But several attacks are reported each week throughout the country, including some claimed by Daesh.