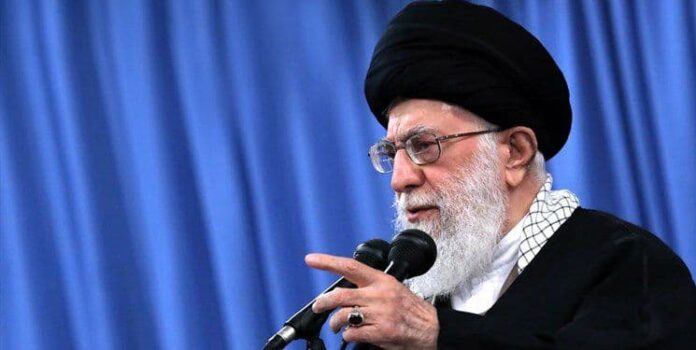 Leader of Iran’s Islamic Revolution has called for those involved in the assassination of prominent Iranian scientist Mohsen Fakhrizadeh to be brought to justice.

“All relevant authorities should seriously put two key issues on the agenda,” he said in a message.

“First, they should follow up on this crime and mete out definitive punishment for those who perpetrated and ordered it,” said the Leader.

“Authorities should also follow up on the scientific and technical efforts made by martyr Fakhrizadeh in all sectors that he was working in,” Ayatollah Khamenei said.

The Leader also expressed condolence on the martyrdom of the eminent scientist.