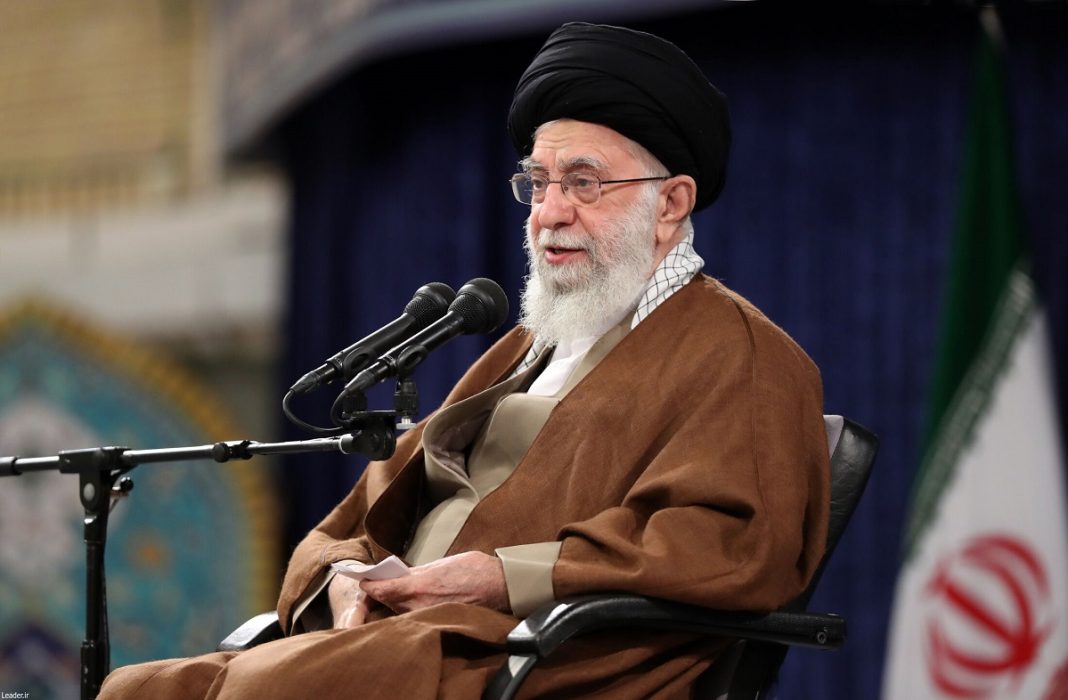 The leader of Iran’s Islamic Revolution has once again underlined the role of knowledge-based companies in increasing job opportunities.

In a meeting with a group of workers on Monday, Ayatollah Seyyed Ali Khamenei said experts and those who are cognizant about Iran’s internal issues confirm that the country has the potential to increase job opportunities and that Iran is capable of reducing joblessness drastically.

Ayatollah Khamenei noted that one factor that can help keep the job opportunities alive is knowledge-based companies.

The leader said these companies can eradicate unemployment.

He said that officials can also make efforts to increase jobs, adding that this calls for some investment, intervention by the private sector and partial state management.

The leader said, “This is a stab in the heart of domestic production”.

He maintained that following the Islamic Revolution in Iran, workers have shown that their national motives are brilliant and outstanding in all spheres, namely in the military, economic, and political areas.

Ayatollah Khamenei underscored that from the early days following the victory of the Islamic Revolution, adversaries of Iran began to provoke workers and this has continued to date.

The leader however said the working class rebuffed those who sought to portray workers as a symbol of popular protest and stood by the Islamic Revolution and the Islamic establishment.