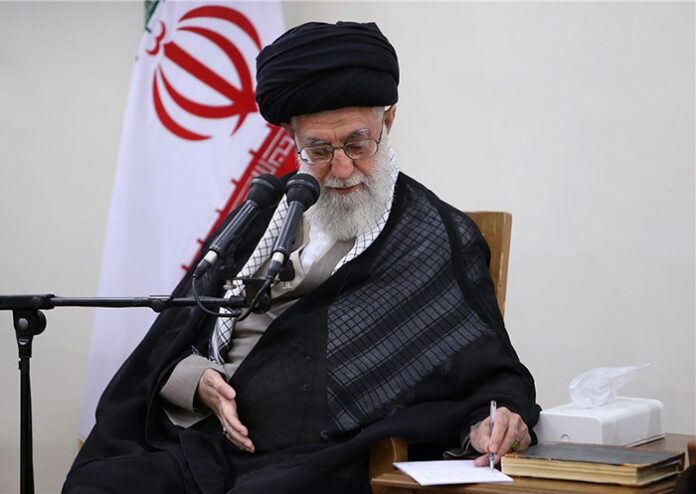 According to IFP’s report, in a decree, Ayatollah Seyyed Ali Khamenei appointed Brigadier General Gholam-Hossein Gheibparvar as the new head of “Basij Organization and Lieutenant Commander of IRGC in Basij Affairs”.

The Leader urged General Gheibparvar to focus his efforts on increased participation of Iranian people, particularly the young generation, in the Basij Organization.

Ayatollah Khamenei also called for measures to promote Basij Organization in the fields required by the Islamic Revolution, including science, culture, defence, and providing service.

General Gheibparvar was also urged to establish think-tanks and centres to observe the enemy’s activities and to prevent its infiltration, the Leader’s official website reported.

According to the decree, Basij Organization is also expected to enhance its cooperation with different bodies and its coordination with relevant authorities.

The Leader also appreciated the “effective” efforts made by former head of Basij Organization, Brigadier General Mohammad Reza Naqdi, who has been appointed as Lieutenant Commander of IRGC in Cultural Affairs. 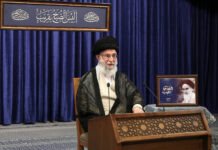 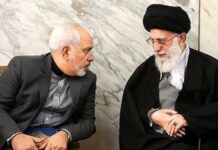