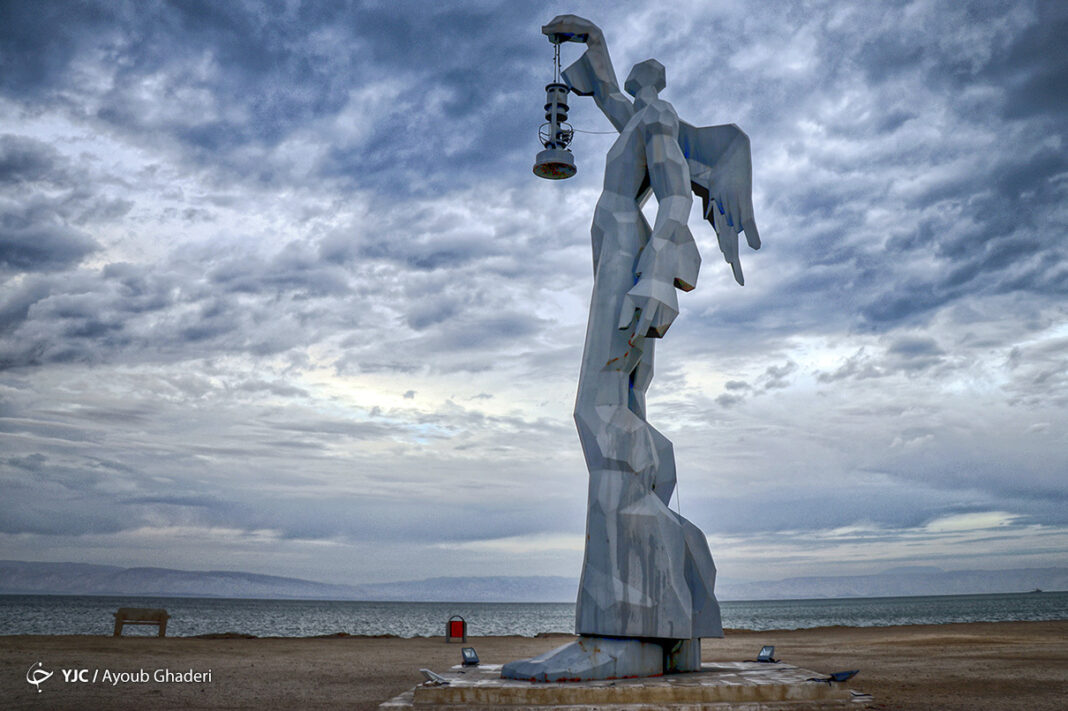 Picturesque Kish Island is, in fact, one of the towns of Lengeh Port in southern Iranian Hormozgan province.

Located in the Persian Gulf, Kish Island used to be known by the name of “Qays.”
The island has been inhabited by people since past times.

During the Achaemenid era, the island was a hub of pearl hunting from India all the way to Mesopotamia and was frequented by many merchants.

History clearly shows that Kish Island has, since the distant past, been very developed and has been in the limelight.

Locals have universal cultures with customs and traditions different from those in central Iran. As a case in point, residents of Kish Island use a type of dance to cure certain illnesses.

Kish is one the Persian Gulf’s lushest islands as far as its flora is concerned.
It terms of fauna and wildlife, the island enjoys a vast biodiversity of birds and marine life.

Kish Island enjoys historical attractions as well as a unique sea, beach and sunlight, making it one of Iran’s most fantastic tourist attractions.

Since a few years ago, November 10 has been marked in the country as National Kish Island Day. The move is mainly aimed at giving identity to the lifestyle of residents on an island which enjoys a civilization going back hundreds of years, and which, as a unique tourist spot, has a lot to say in cultural and social domains.

Given the coronavirus pandemic, the occasion was marked differently this year.
What follows are ISNA and YJC‘s photos of the island and its attractions: