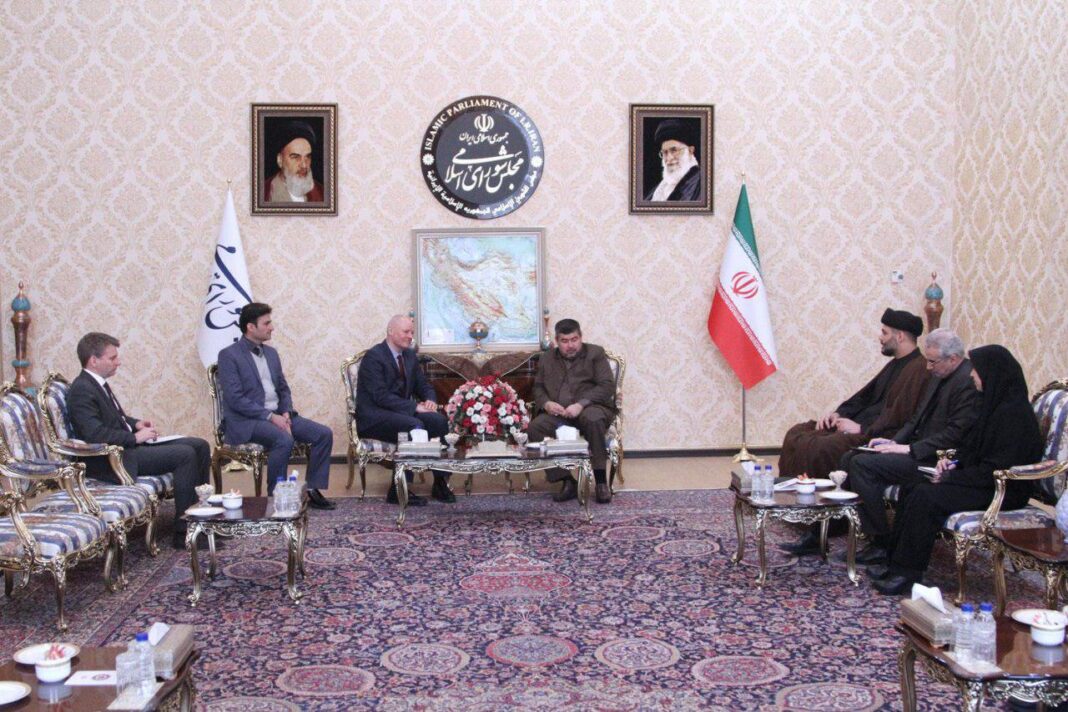 An Iranian lawmaker says the southwestern province of Khuzestan has a great capacity to attract foreign investments, especially those by German companies, in the fields of energy, agriculture, and industry.

Abdullah Sameri, a member of the Iranian Parliament’s Energy Commission, says German companies can make good investments in Khuzestan given the province’s great potential in energy, agricultural, and industrial fields.

Speaking in a Wednesday meeting with German ambassador to Tehran, Sameri thanked the European country for its positive approach towards the Iran nuclear deal and called for further expansion of bilateral ties between Tehran and Berlin in various fields.

He went on to say the Iranian parliament supports any efforts to strengthen bilateral ties with Germany, a Farsi report by ICANA said.

For his part, German ambassador Michael Klor-Berchtold highlighted the growing activities of German companies in Iran, saying some of these companies didn’t leave Iran even under the international sanctions over its nuclear program.

He then announced his country’s commitment to the Iran nuclear deal, saying Germany has not only made whatever in its power to turn the JCPOA into a success but also put hard efforts into preserving it.

Klor-Berchtold also described the JCPOA as a complicated issue and said, “Germany along with its European partners have stood firm by the JCPOA despite efforts of one of the signatories of the deal to create an instable atmosphere and discourage foreign companies from making investments in Iran.”

He also called for further enhancing of bilateral relations between Iran and Germany in economic and political fields.