Iran’s Information Security Achievements to Be Presented at GITEX 2017 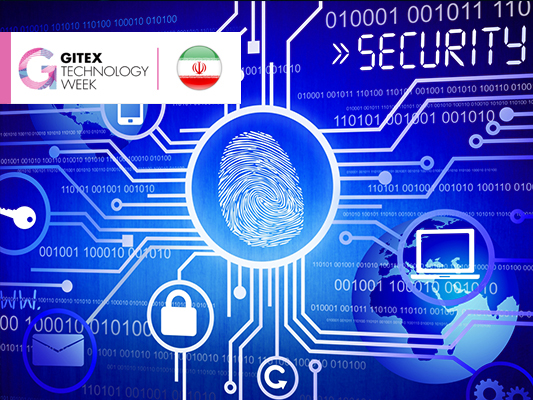 Iran is going to present its latest accomplishments in the field of information security in the upcoming GITEX Technology Week due to be held in Dubai from October 8 to 12. 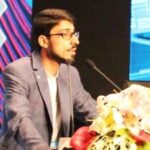 Mr Zare’, the Managing Director of the Iranian information security company Dezhafzar, has explained about the company’s activities over the past decade and its participation in the upcoming GITEX 2017 in Dubai:

Dezhafzar Net Company was established in collaboration with a group of young elites who were interested in domestic production and entrepreneurship. They also had a ten-year professional experience in software development and production. Although the founders of this company had good experience in various areas of software development such as office automation, medical engineering and information security, they launched the company with a focus on information security.

The good knowledge that has been acquired over the years from the well-known companies in the field of security and also from their customers led to the creation of the Aryadezh firewall as the first and most important product of the company.

Being aware of the real needs of the customers as well as familiarity with the foreign products has led to the production of a software that, in addition to efficiency, also addresses national security concerns.

The company started its activity on February 15, 2016 in the form of a joint stock one in the field of ICT and computer software.

The company’s products and services are as follows:

In order to pave the ground to export its products, at the suggestion of Iran’s Chamber of Commerce, Dezhafzar Company is going to participate in GITEX 2017 for the first time.

Our rivals are mostly American products that are sold very well in the whole world, especially in Europe, but due to lower research costs in this field and much lower prices, we expect a good market for our products.

Despite the fact that American products are selling well in the Iranian market, we have been able to win part of this market in Iran.

At GITEX, we are looking for new markets and new customers, especially in the Middle East.

In the current situation, we do not expect a good future for ICT, unless the entrepreneurs in the field of IT would consolidate their positions to such extent that they could stop the brain drain in this area.