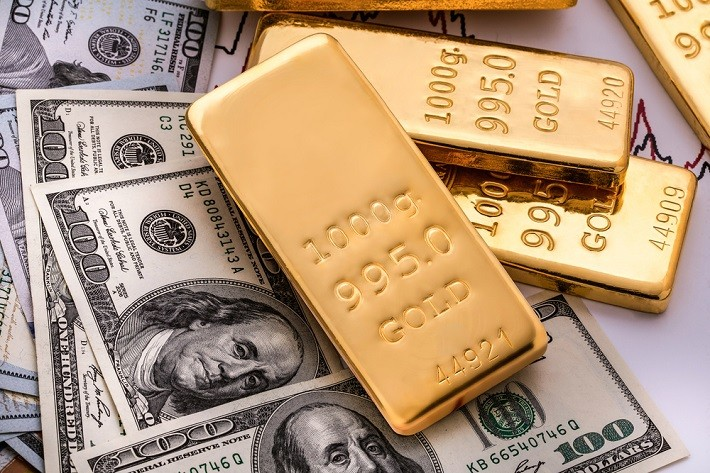 A document released on the website of the US Central Intelligence Agency shows that the Islamic Republic outstrips the United States in terms of reserves of foreign exchange and gold.

China tops the list with $3,098 billion worth of foreign exchange and gold reserves, followed by Japan with $1,127 billion.

Foreign-exchange reserves is money or other assets held by a central bank or other monetary authority so that it can pay if need be its liabilities, such as the currency issued by the central bank, as well as the various bank reserves deposited with the central bank by the government and other financial institutions.

Reserves are held in one or more reserve currencies, mostly the United States dollar and to a lesser extent the Japanese yen. 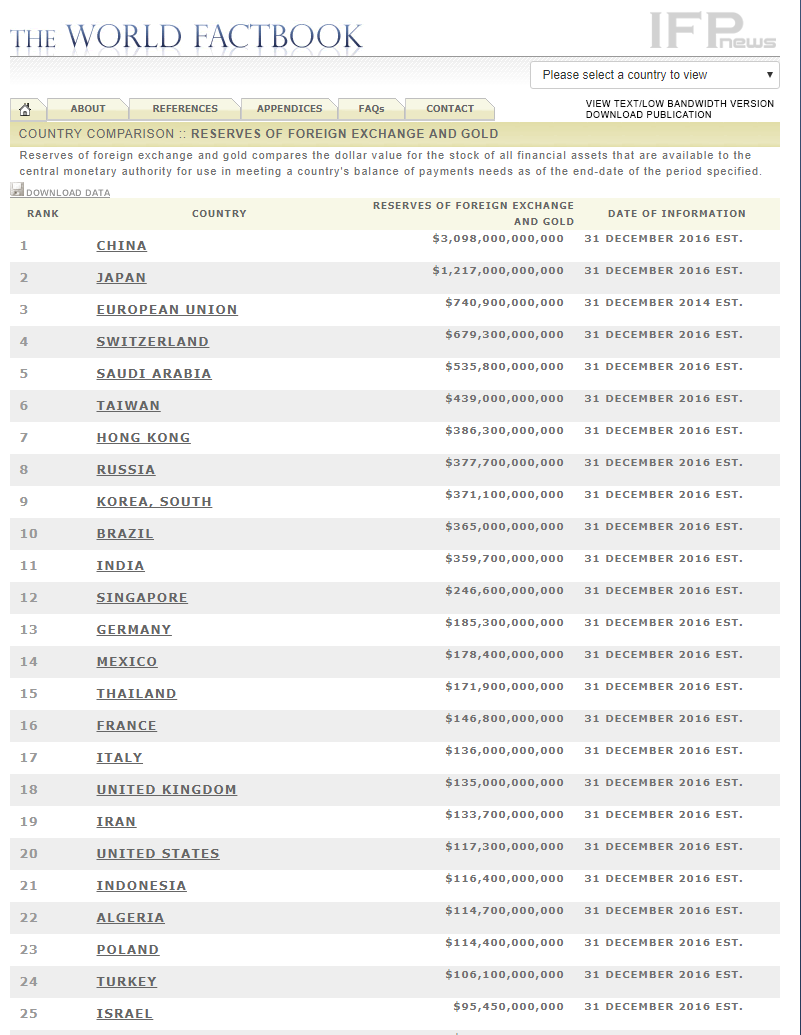