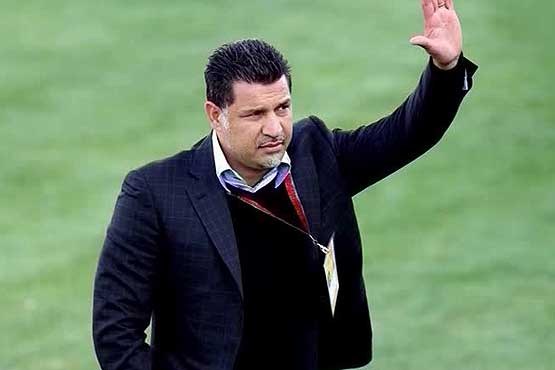 Reports say Daei, along with Karaj City’s prosecutor and the director of Karaj’s prisons, went to visit the family of the victim on Thursday and convinced them to spare the life of the convict.
The family of the victim had been refusing requests for forgiveness for 16 years, but Daei won their consent.
The former footballer is a pioneer in charitable work and has helped people affected by disasters such as flooding and quakes.
Daei was a key player for the Iranian national football team for several years. He played for Perspolis FC in Iran and also for German soccer clubs like Bayern Munich during his football career.
Daei was the world’s top international goal scorer with 109 goals until his record was broken by Cristiano Ronaldo. He is regarded as one of the best Asian footballers of all time.