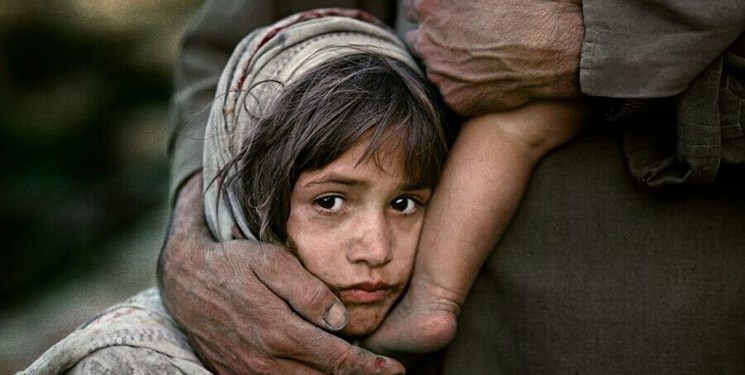 A senior Iranian charity official says there are no orphans without sponsors in the country.

Morteza Bakhtiari, the head of the Imam Khomeini Relief Foundation, made the comment at a gathering aimed at promoting a national program to support orphans.

“Since the beginning of the implementation of this program, the number of sponsors of orphans and the needy has risen from 721,000 to 1.1 million,” he added.

The official noted more than Rls. 190 billion ($76 mn) was donated to orphans and the needy by those taking part in the program called Charity Plan.

“Just in one case, one of our major sponsors has formed a network of 800 benefactors, supporting around 137 thousand orphans,” he explained.

He said the government and Parliament are also backing the foundation in the implementation of the charity program.