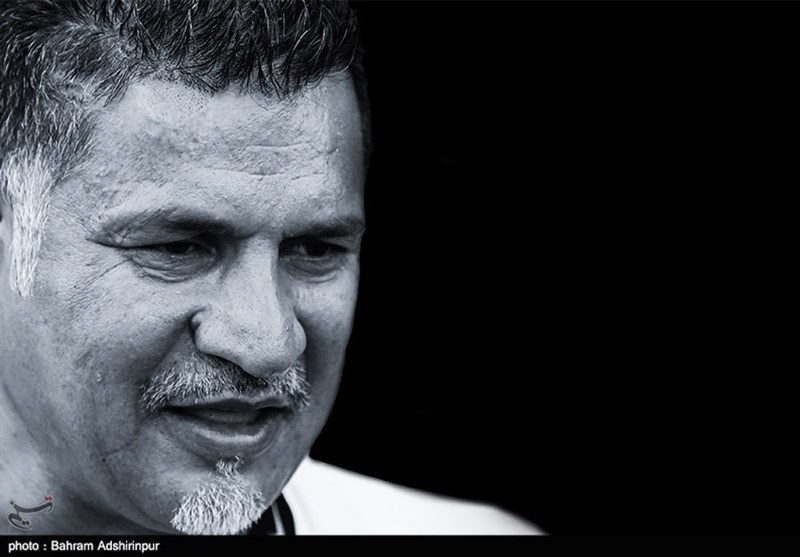 Chief Justice of Ardabil Province Hujjat al-Islam Hossein Kassirlou announced on Saturday that the inmates were released on the occasion of Arbaeen, the 40th day after the martyrdom anniversary of Imam Hussein, the third Shiaa Imam. The city of Ardebil, Deai’s hometown, is the capital of Ardebil Province in northwestern Iran.

The former Iran striker has spearheaded many humanitarian aid campaigns in the country and is known as a prominent benefactor.

Daei was the world’s top international goalscorer with 109 goals, until Portuguese forward Cristiano Ronaldo broke his record earlier this year.

The football legend was captain of the Iranian national team between 2000 and 2006 and played for major German clubs such as Bayern Munich.