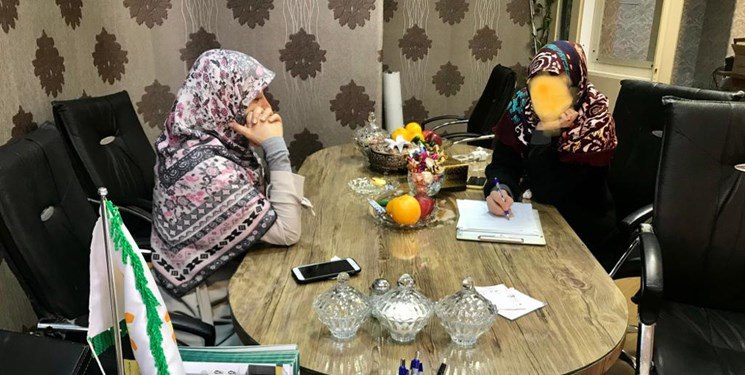 An Iranian charity campaigning for the rights of transgender people recounts the hardships facing the trans community in Iran and calls on the government to take serious action to help the transsexual overcome the cultural, social, financial challenges they grapple with.

On Thursday, Fars News Agency offered an opportunity to Mohammad Nourizadeh, who heads the Shams charitable organization, to shed spotlight on the culturally-taboo subject of the transgender people, their struggles in social life, and the measures that the government needs to take in order to break the taboo and empower the transsexual in the society.

Shams has been campaigning for three years to promote the rights of the transgender and highlight the need for the adoption of more laws in support of them. 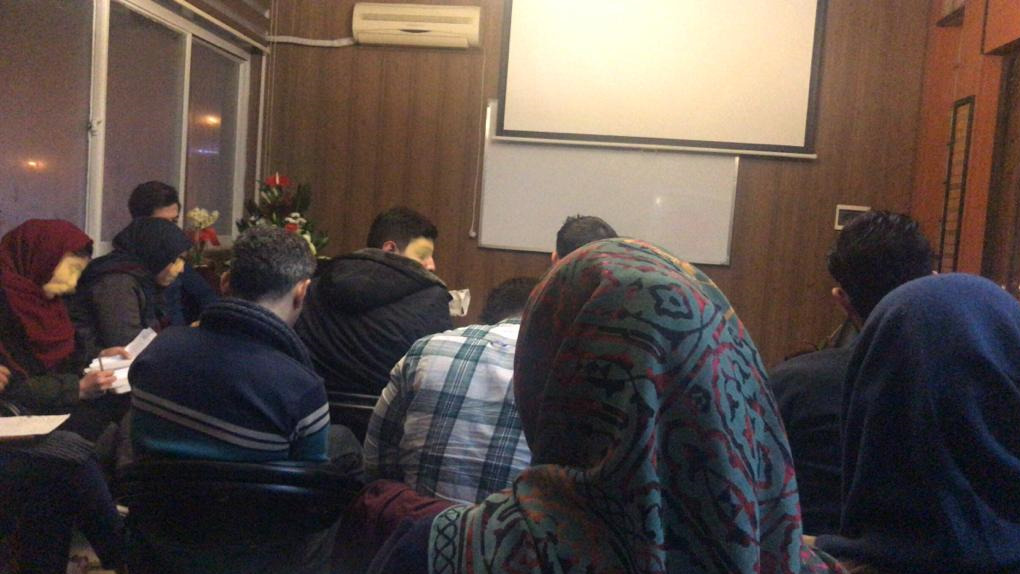 The campaign has been run by a group of servants at the holy shrine of Imam Reza, the eight Imam of Shia Muslims, in the city of Mashhad.
There has been a long history of activism in the field, but Shams has taken a big step in raising awareness about the topic and drawing the attention of Iranian authorities to the community’s woes.

Transgender individuals live and work with no legal barriers in the country. The government even pays subsidies for hormone medicine and gender-reassignment surgery for those who want it.
Nourziadeh, however, argues that is not enough.
The major problem is the “wrong image of the transgender” existing in the Iranian society, he said. “Transgender means living in the corpse of the opposite sex. This falls in the category of psychological disorders…They are neither homosexual nor bisexual.” 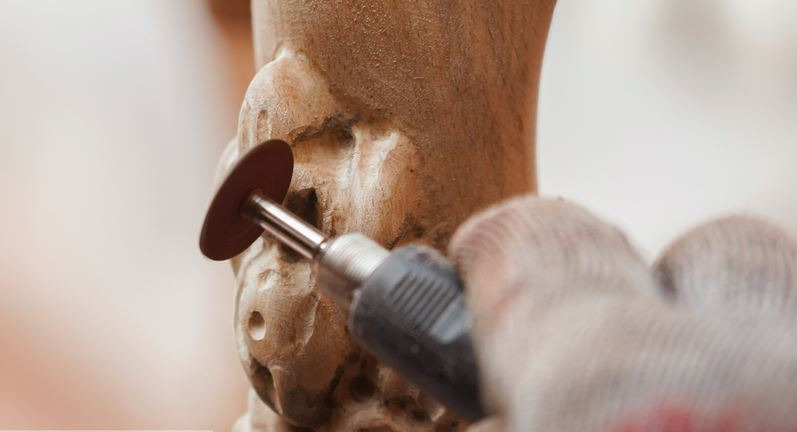 Shams, he said, has been making efforts to offer psychological assistance to the transgender, provide parts of the costs, and create jobs from them, among other such measures.

Nourizadeh said government institutions should take “serious action” to tackle a variety of hardships facing the trans community and offer a helping hand to charities and NGOs in their relevant activism.