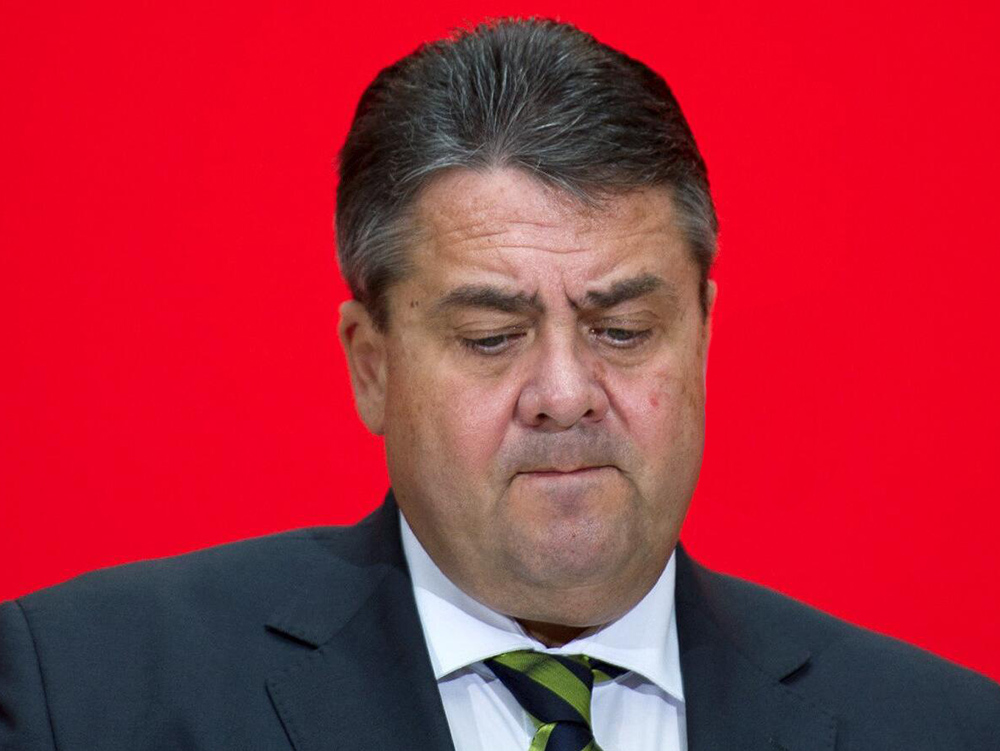 After a controversy about comments on Iran by Germany’s vice-chancellor and minister of economy, who is now in Tehran, his planned meeting with Iranian Foreign Minister Mohammad Javad Zarif was cancelled on Tuesday.

Sigmar Gabriel had been also scheduled to hold talks with Iranian Parliament Speaker Ali Larijani earlier in the day, but that meeting was called off as well.
Heading a business delegation, the German vice chancellor arrived in Tehran on Monday.
Gabriel had told Der Spiegel recently that Tehran and Berlin could enjoy amicable relations only when Iran “accepted Israel’s right to exist.”
He had also announced plans to “raise concerns about Iran’s role in the war in Syria and its human rights record” during his visit to Tehran.
The comments sparked bitter controversy in Iran, with Judiciary Chief Ayatollah Sadeq Amoli Larijani saying he would have never permitted such a person to visit Iran if he had been in the administration or the Foreign Ministry’s shoes.