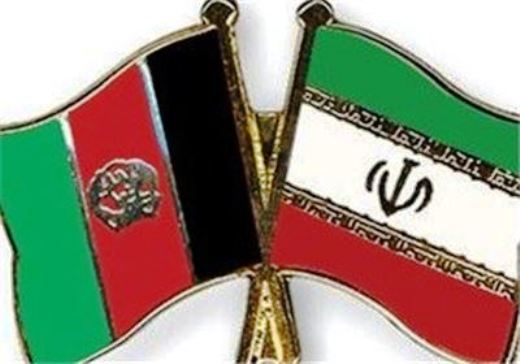 The outcome of popular votes led to the formation of the national unity government in Afghanistan and Iran supports what is based on the will and desire of the Afghan people, said Zarif.

During the meeting in Tehran, Zarif stressed the Islamic Republic of Iran’s preparedness to expand relations with neighboring countries, including Afghanistan and develop cooperation to enhance stability and security in Afghanistan.

He also referred to the presidential elections in Afghanistan and said, “The outcome of popular votes (in Afghanistan) led to the formation of the national unity government and we support and welcome what is based on the will and desire of (Afghan) people”.

Afghanistan’s two main presidential candidates Ashraf Ghani and Abdullah Abdullah in September last year signed a treaty to create government of national unity. The deal that shares power between the two politicians ended months of turmoil over a disputed election that destabilized Afghanistan.

Hanif Atmar, for his part, appreciated Iran’s continued friendship with Afghanistan during the turbulent years in the latter country, saying, “We will never forget the Islamic Republic of Iran’s help and kindness.”

Hanif Atmar added that deepening ties with Tehran is a priority for the national unity government.

“We will never allow a threat to be posed to Iran from Afghanistan,” he further stressed.