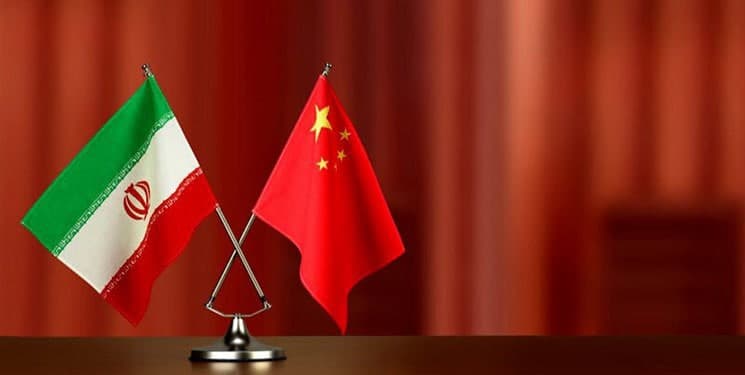 A senior Iranian official says the country has the potential to triple its exports to China over the coming years.

Head of the Trade Promotion Organization of Iran Hamid Zadboom made the comment a few days after Tehran and Beijing signed the Iran–China 25-year Cooperation (also known as the Comprehensive Strategic Partnership) Document.

The document was signed during a trip to Tehran by the Chinese foreign minister.

Although, based on initial estimates, the agreement is simply a long-term program to delineate the path of cooperation between Tehran and Beijing and does not include joint contracts on specific projects, it seems the ground has been prepared to boost mutual cooperation.

Based on the latest estimate released by the Tehran Chamber of Commerce, China was Iran’s biggest trade partner in the eleven months to March 2021 in terms of both exports and imports.

As the same estimate shows, trade with China accounted for more than 25 percent of Iran’s total imports and exports during the one-year period.

The figure indicates Iran and China are moving forward with their cooperation which began several years ago.

Still, China does considerably less trade with Iran than it does on the global scale.
“China’s trade with other world countries stood at $4.7 trillion in 2020,” said Zadboom.

“It’s been years that China is the world’s first exporter and second importer. Even the imports and exports of EU countries combined fail to reach those of China,” he added.

“We should not look at China as country, but as a continent and a major economy as China has a population of 1.4 trillion of whom 300 million are affluent people on a par with well-off families across the world,” he explained.

“Moreover, commercial goods are in high demand in China, and if someone can find a market for a commodity in China, there will be a great demand for it,” he said.

“Last year, out exports to china hovered around $9 billion. Given the existing potential, it could triple, i.e., reach $27 billion,” the official said.
Although he has not announced any specific plan to boost exports, Iran’s non-oil exports could be expected to rise considerably in the coming years if the necessary preparations are made and attention is paid to efforts to increase Iran’s exports to regional countries as well.