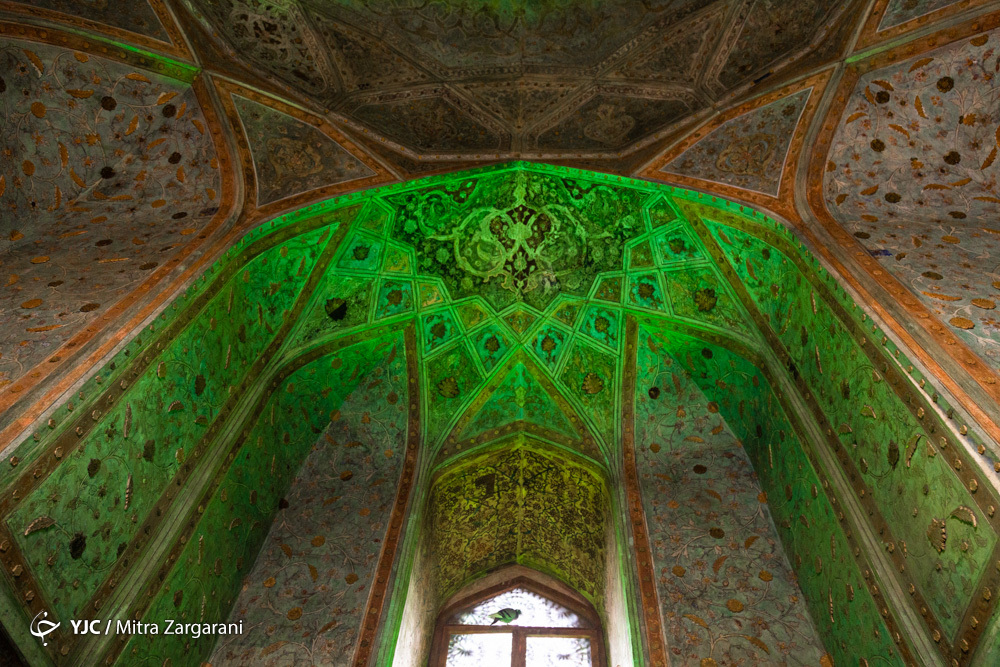 Qadamgah Razavi, a town near the city of Neyshabour in north-east of Iran, is one of the main religious tourist attractions of Khorasan Razavi province.

The significance of Qadamgah is mainly because of a visit to the town by the eighth Shiite Imam, Ali ibn Musa al-Reza (PBUH) during his political-historic voyage from Medina to Marv.

During the past centuries, thanks to the large number of travellers, pilgrims and merchants, many public and governmental buildings including ribat (a small fortification built along a frontier), Chapar Khane (courier house), and bathhouses have been developed in the town.

The town is also home to the Qadamgah Garden, a monument located in 24 km to the east of Neyshabour on the route leading from Neyshabour to Mashhad.

The monument was built in 1020 AH by the order of Shah Abbas Safavi with a four-Iwan pattern and a high dome on the top and tilework decorations.

What distinguishes the monument is a spring consecrated by the presence of Imam Reza in the central area of the garden, both flowing from and hiding in that very area.