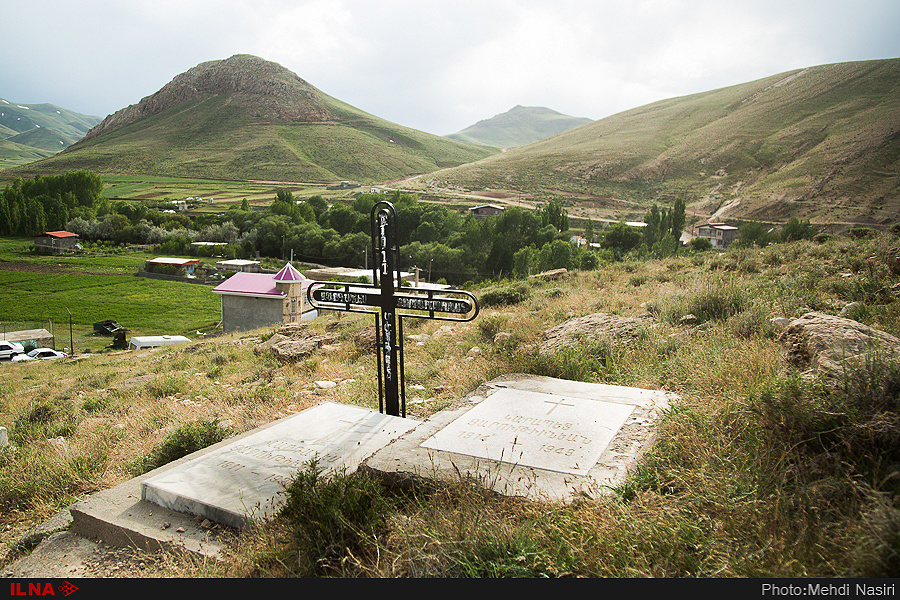 The village of Chenaghchi Oliya is located in Zarandieh town, 45 kilometres northwest of the city of Saveh in central Iran. The history of the village dates back to hundreds of years ago, with some estimates saying it belongs to the Safavid dynasty.

The village is home to various ethnicities including Armenians, Turks and Persians who live together peacefully. The languages of the three ethnicities also prevail in the village. Though the majority of population is Shiite Muslims, there is also an Orthodox Christian community living there.

Among the most significant and beautiful tourist attractions of the village one can refer to the walnut trees scattered on the hills around the village which create scenic views particularly during the spring and summer seasons.

The promenades established near the hills surrounding the village also give a unique experience to any tourist.

Other attractions of this village include the Chenaghchi Falls which attracts many tourists to this area annually.

The village of Chenaghchi Oliya is located in a mountainous area with dense residential structures. The houses of the village have been set up close to each other with thick walls and only one storey each. Thatch and wood used to be among the main materials used in the construction of the village’s houses. But, today the main materials in reconstruction of the houses are cement, brick, wood, steel and plaster.

The village also hosts the annual rituals of the Christians of the region.

What follows are ILNA’s photos of the village: