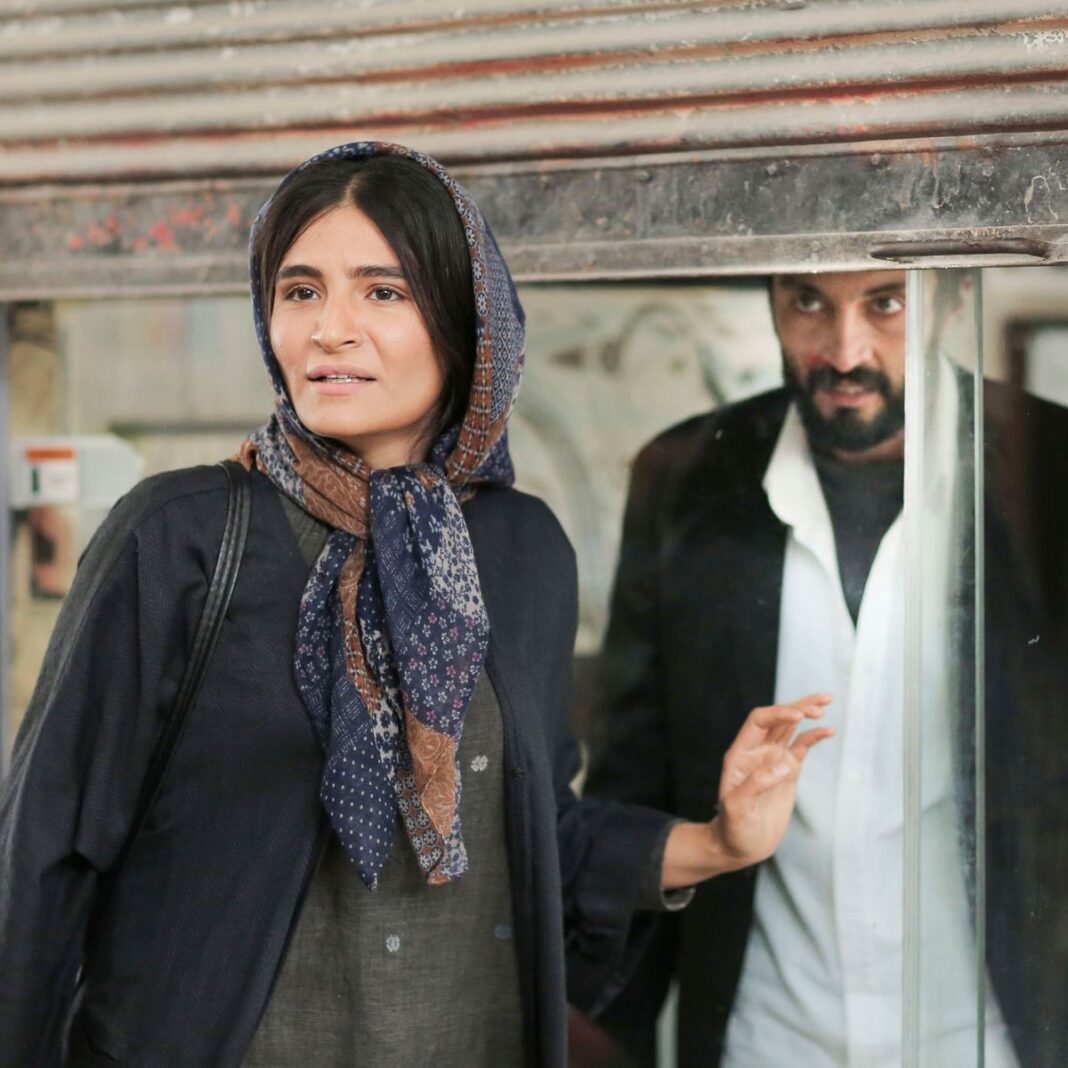 Iranian drama “A Hero”, directed by Asghar Farhadi, has been longlisted in the international feature film category in the 75th British Academy Film Awards.

The British Academy of Film and Television Arts (BAFTA) has revealed its longlists of nominees across 24 categories for its upcoming film awards.

“No Time to Die”, “Belfast” and “West Side Story” are among the leading films announced on Wednesday following the first round of votes.

“A Hero”, Japan’s “Drive My Car”, Norway’s “The Worst Person in the World”, Italy’s “The Hand of God”, Spain’s “Parallel Mothers”, and Finland’s “Compartment No. 6” and France’s “Titane”, which won the Palme d’Or at Cannes Film Festival, are among the 15 films that will advance to the next round of voting in the BAFTA Best International Feature Film race.

The BAFTA Awards are set to take place in central London on March 13.